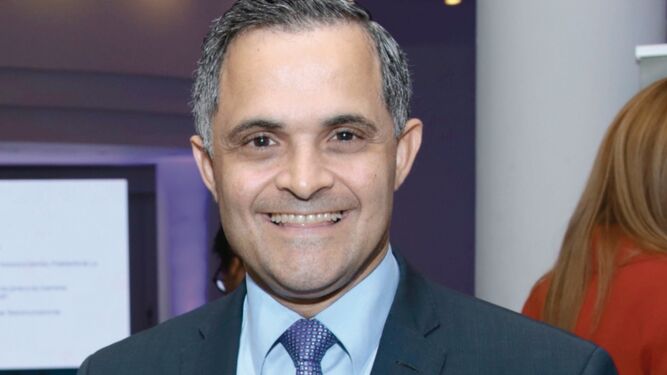 A  Panamanian lawyer, a  key player in the Panama Papers scandal  that muddied the country’s name around the world has been declared a fugitive from justice  by the  US Department of Justice

Ramsés Owens, one of the brains behind the tax services offered by the now-defunct law firm  Mossack Fonseca, is considered a fugitive for his reluctance to face charges against him for alleged electronic fraud, money laundering and fraud to evade taxes, among other crimes.

Owens has never personally appeared before US courts, although on several occasions since the accusation on December 4,  "conversations" have been held with his lawyers to find a way to do so, according to In a note sent l June 7 to Judge Richard Berman, of the Southern District Court of New York, by prosecutors  reports La Prensa.

"Owens, through his lawyer, has affirmatively stated that he is not willing to travel. Given these facts, the Government continues to consider Owens as a fugitive from justice, " says the note.

The defendant remains in Panama and alleges that he cannot travel to New York because he is prohibited from leaving the country without judicial authorization, while he is being investigated for another case: that of alleged money laundering through companies formed by Mossack Fonseca. In this case, he had been detained, but the  Supreme Court eased the precautionary detention.

Defense Lawyers asked Jeremy  Judge Berman to dismiss these elements, arguing that "the manner in which the Panamanian authorities obtained the evidence violates American notions of due process, but also violates fundamental standards of decency."

The defense complains, in particular, that they were not "notified" of the proceedings to obtain information stored on Owens' cell phone. They also reproach that - at the request of New York prosecutors - the Public Ministry of Panama seized an account in the name of Reveck Holdings Foundation at the end of May.

They do not specify the name of the bank or what its   relationship with Owens is, but New York prosecutors told the judge of the case that in April they were informed by a lawyer that  Owens that this was the trustee of the account and that the owner of the same was a Guatemalan citizen identified as "the Mother".

Prosecutors asked the judge to reject the request of the defense attorneys and point out that all the information was obtained through the mutual legal assistance treaty signed by Panama and the United States. Judge Berman has not responded yet if the evidence will be discarded or not, and it is not known when the next hearing will be reports La Prensa.