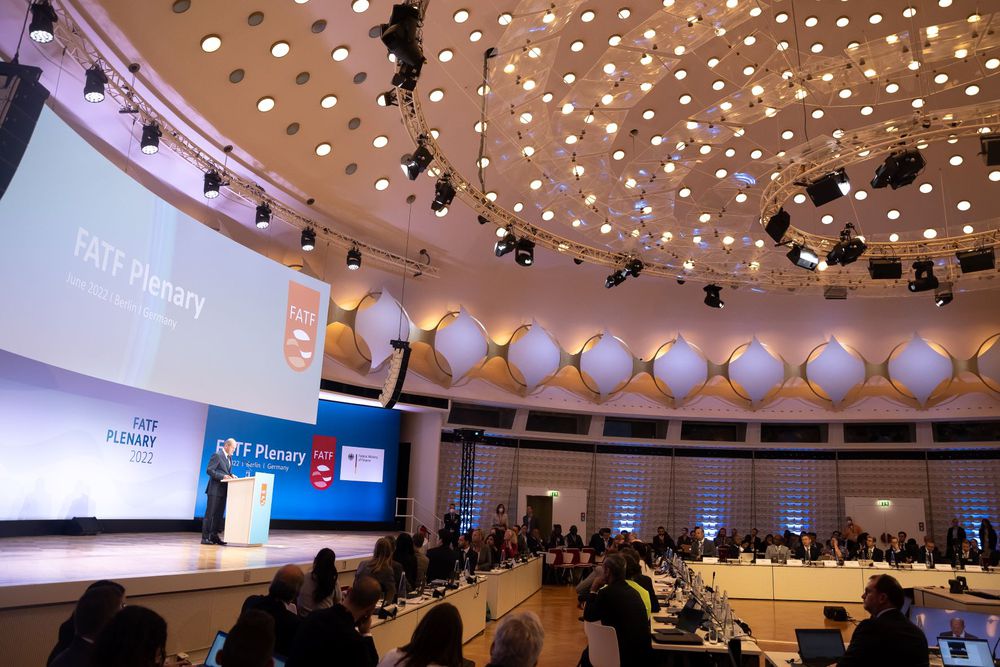 The plenary session of the  Financial Action Task Force (FATF)  in Berlin on Friday, June 17 kept Panama on the list of jurisdictions with extended monitoring, known as the gray list.

The president of the FATF, the German Marcus Pleyer, said in a press conference that Panama fully complies with 11 of the 15 points of the action plan and that therefore there is work to be done to address the deficiencies detected in the prevention of money laundering. In the March plenary, the country had 8 points fully met.

Pleyer recalled that all the execution times of the action plan have expired – they did so in January 2021 – and urged the Panamanian authorities to quickly address the existing deficiencies. The next FATF plenary will be in Paris in October. The agency urged the country to complete the action plan by that date.

Panama entered the FATF gray list in June 2019, specifically due to the lack of effectiveness in preventing money laundering.

In plenary, the FATF decided to remove Malta from the gray list and approved an on-site visit to Pakistan after completing its action plan. Gibraltar, for its part, was included in the list.