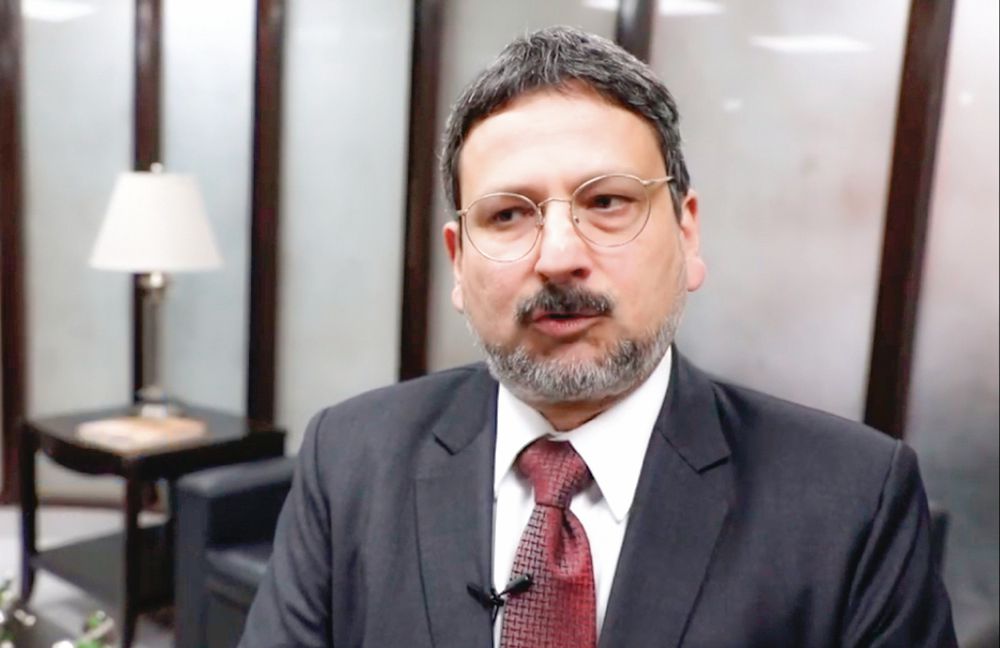 Members of the Executive Board of the  International Monetary Fund (IMF) met with  President Juan Carlos Varela , the Minister of Economy and Finance, Eyda Varela de Chinchilla, and representatives of Panama’s financial and business community during  a three-day official visit that ended on Thursday, May 15 .

At the end of the mission, the directors issued a statement that Panama's economic model as a logistic, trade and financial center has positioned the country as one of the most dynamic economies in the region.

"Successful policy frameworks, free trade, high investment, the emergence of a vibrant service sector and the expansion of the Panama Canal" are highlighted as a reflection of the "solid economic foundations of the country,"said the bulletin.

To settle the "good economic prospects", the agency expects fiscal discipline to be maintained, as well as efforts to improve the fight against money laundering and financing of terrorism and tax transparency.

The Executive Board of the IMF is the body in charge of the daily management of the body. It consists of 24 members, who in turn represent several countries.

Panama does not have any financial assistance or support program with the IMF reports La Prensa, . However, the agency has collaborated with the country by providing technical assistance and capacity development in order to strengthen the supervisory capacity of economic authorities and modernize the administration and control of income.
imf mef panama-economy
Share
Previous Post
Panama GDP growth predicted at 12.4%
Next Post
Copa Airlines leads on punctuality for 8th year