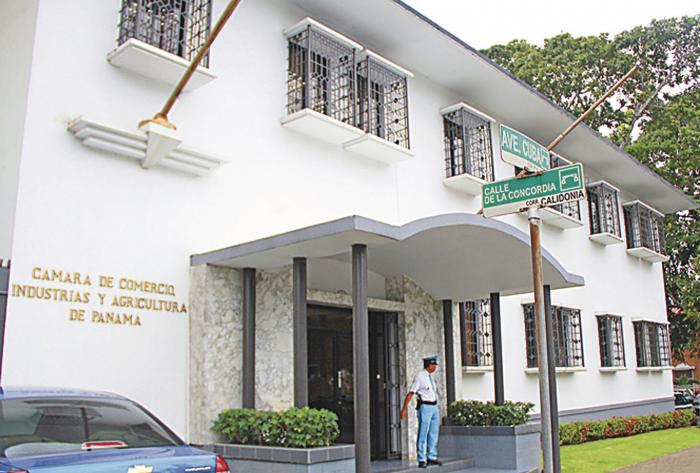 The sudden announcement by the authorities regarding the curfew in Herrera and Chiriqui opens the door to uncertainty once again, which does not help the reactivation and generation of jobs in these regions and in the country in general and the quarantine in the provinces of Chiriquí and Veraguas does not adhere to the points stipulated in the contingency plan that had been announced last November.

According to Clément, it is clear that "this document has been left in an archived drawer," for which he insisted that it be communicated accurately and clearly which are the indicators that will be taken into account and that these are raised within an orderly contingency plan.

The president of the Chamber called on the authorities so that the measures established in this process are not contradictory to the detriment of a population that survived the covid-19 pandemic, and that

overturns its hopes that better days will come soon. “One of the most important obstacles to economic and employment recovery is uncertainty. Facing this and other challenges will depend on everyone's responsibility to generate the confidence necessary to carry out actions that are not only transparent but also consistent with the national reality, ”said the businessman.