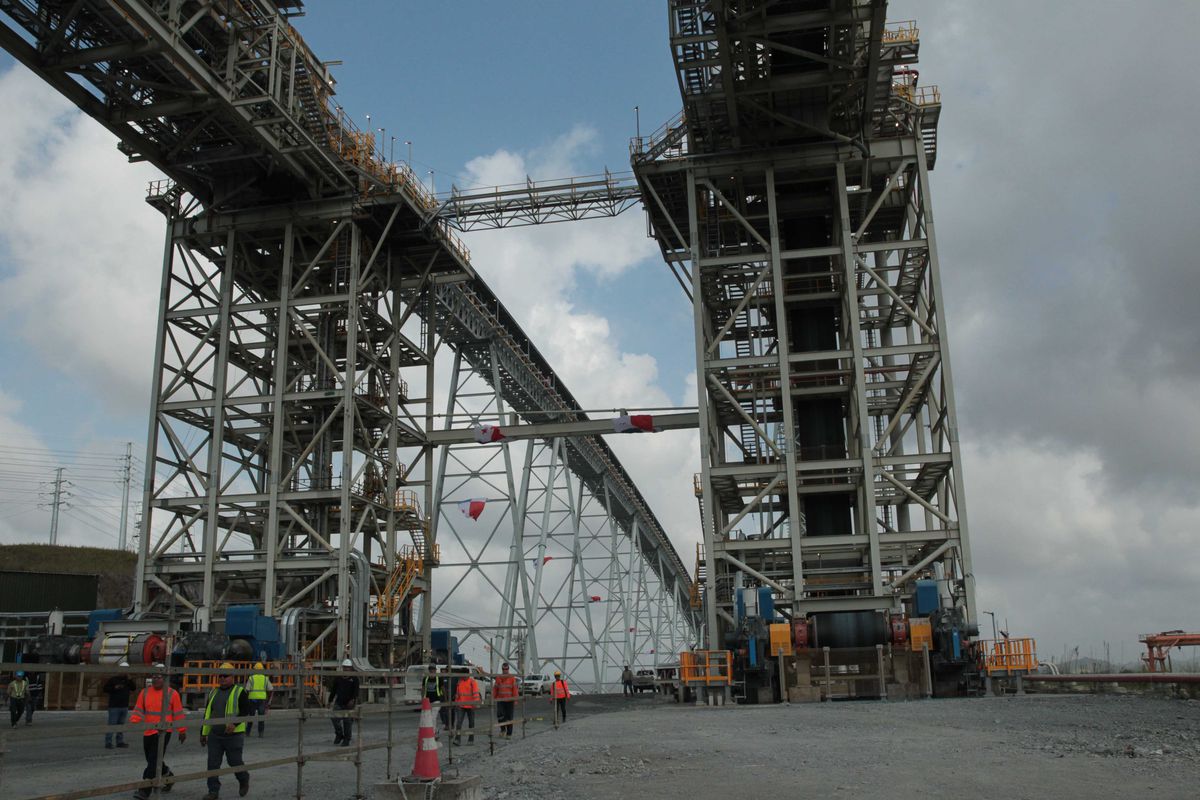 Panama’s  Chamber of Commerce, Industry and Agriculture, urged on Sunday that a participatory, constructive and open environment prevail in the country, where all the actors contribute with a high degree of respect for the rights of others, with the sole objective of finding solutions for the benefit of the population, in order to advance towards national development in an equitable manner.

They emphasize that the protection of the life and integrity of people is a broad concept that includes even the right to free movement, and although there is a right to protest, anyone who violates the former must be sanctioned in an exemplary manner.

They add that allowing a minority to try to impose its will by fomenting chaos means making the institutions complicit in altering the social dynamics that they are called upon to safeguard by the will of the majority.

They emphasize that there can be no more condescension with acts that violate the rights of the majority. "Threatening to take unilateral action to affect the country is irresponsible."

"Neither exclusion, nor threats, nor agendas that seek to impose generating well-being on some to the detriment of others are the path that will lead us to come out stronger as a society," they stress.