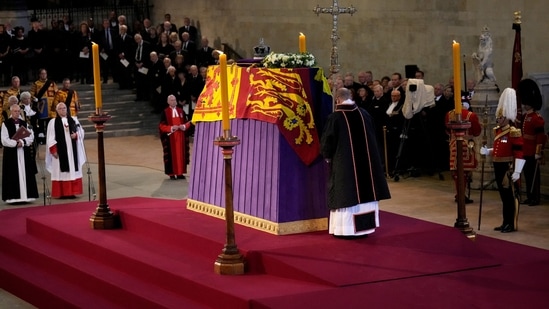 Aristides Royo will attend, on behalf of Panama, the state funeral in honor of Queen Elizabeth II in London on Monday, September 19 reports the Ministry of Foreign Affairs.

The funeral is expected to be attended by world leaders and representatives from various countries. London is preparing to welcome tens of thousands of people into its streets for Monday's events.

On, Wednesday, September 14, the queen's coffin was carried in procession on a Royal Artillery gun carriage to Westminster Hall, where she will remain until her funeral next Monday while hundreds of thousands of citizens join a five-mile line to pay their respects.

On the morning of September 19, the coffin will be carried, again in procession, from Westminster Hall to the abbey for the funeral. It will then be taken to Wellington's Arch and from there to St George's Chapel in Windsor Castle, just outside London for a private burial.

It is there that a last religious service will take place before her burial. Queen Elizabeth II passed away last Thursday, September 8, at Balmoral Castle in Scotland, where she used to spend most of her summers.