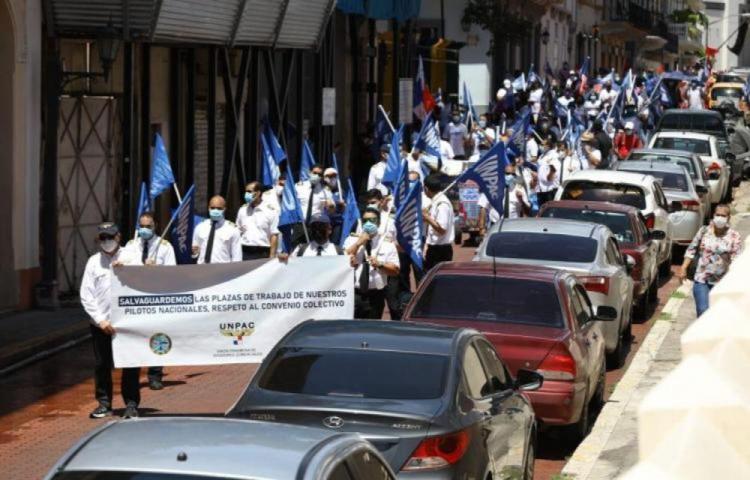 Representatives of the National Union of Commercial Aviators of Panama (Unpac) have reached a total agreement of 96 clauses (57% progress), in direct negotiation between with Copa Airlines.

According to Luis Alcalá Muñoz, Unpac's general secretary, "the pilots consider that the economic offer by the company is derisory compared to the great burden imposed on the labor force represented by the pilots" reports El Siglo.

Alcalá Muñoz added that, the effort and sacrifice of the captains and first officers during the pandemic, translated into suspension of unpaid license contracts and voluntary retirements.

Every four years Copa and Unpac, by law, sit down to review a new collective labor agreement and, in this case, within the collective aspirations, which not only includes the salary item, due to the nature of the profession, rather, a qualitative improvement is always sought in response to the needs and changes in the industry, the spokesperson stressed.

Since Friday El Siglo trie to communicate with a representative of Copa Airlines but they did not answer the calls.