World Bank forecasts 7.2% drop in GDP in worst crisis since 1870 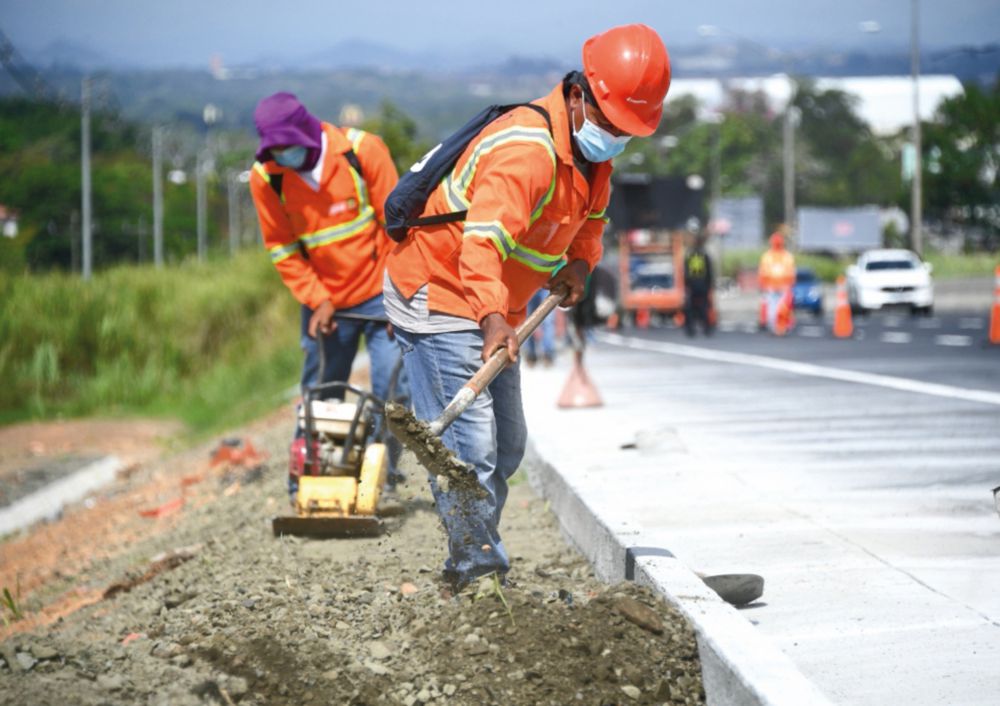 The coronavirus pandemic has plunged the world economy into the most widespread crisis since 1870, the World Bank warned on Monday.

"The pandemic represents the biggest economic blow that the world has experienced in decades, causing a collapse of global activity," the Bank said

The contraction of the world economy will lead to the worst recession in 80 years, but the fall in gross product per capita is the most widespread since 1870 due to the number of countries affected.

This crisis can drag 70 to 100 million people into extreme poverty, a figure higher than the bank's previous estimate that projected that 60 million people were at risk.

China growth
According to the Bank forecasts, China will register a growth of 1%, in contrast to the contraction of 6.1% in the United States, 9.1% in the Euro Zone and 6.1% in Japan.

In Brazil - the third country with the most deaths after the United States and the United Kingdom, with nearly 36,500 deaths - the World Bank expects a contraction of 8% of GDP, while for Argentina the entity projects a GDP retraction of 7.3% and 7.5% for Mexico.

he bank noted that the impact in Latin America is more pronounced than the collapse suffered during the global financial recession of the past decade or during the debt crisis of the 1980s.

The abrupt slowdown in the United States and China disrupted the supply chain for Mexico and Brazil, and caused a sharp drop in exports in countries like Chile and Peru, the Bank explained.

Central America
In Central America, the shock came through the severe contraction in the United States that affected trade and migrant remittances. In Mexico and the Caribbean, the blow also came due to the collapse of the tourism industry.

The Bank expects a contraction of GDP per capita in 90% of emerging countries and fears that this will drag "millions of people into poverty."

The report warned that emerging markets will also be hit by weaker growth in China and a collapse in global demand for raw materials, especially oil.

Nice fairytale but not true, the virus is not the cause of the problem, ot brought it on faster but that is all. Central banks printing money like drunken sailors is the problem. The US FED was pumping billions every night into the REPO market 3 months before the virus started. And they now have even gone to buying junk bonds. And there is the problem

What is Panama's response? Why more lockdowns of course. It's important to remember that no matter how bad things get in Panama the government class will still get a check and they don't really care about the business class necause they were always envious of the people who were able to make it on their own not sucking on the government teet. So they will drive what little is left right into the ground and they will make more rules and more police check points for the rest. They live off the canal revenue and dirty money. Business people now must beg to reopen, kiss the ring of a leftist to have the right to try and rebuild what the government class destroyed. Tyranny in Panama is now real.