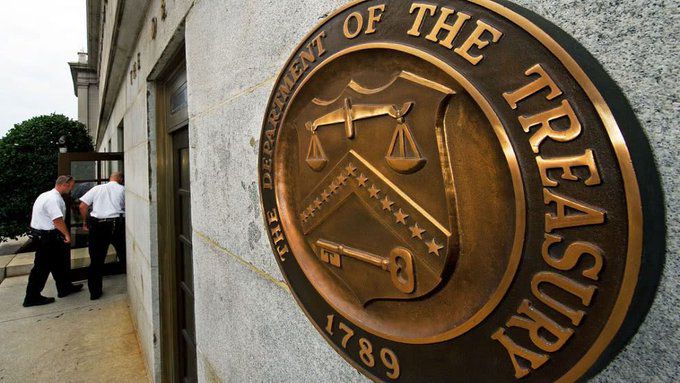 he UN General Assembly on Thursday. November 7  once again called for once again the end of the US embargo against Cuba, approving a resolution supported by 187 of the 193 member states and with the votes against the US, Israel, and Brazil, which for the first time  voted  with the US

Colombia and Ukraine abstained and Moldova chose not to exercise their right to vote on the resolution, which calls for the end of the "economic, commercial and financial embargo" on the island.

Last year, only the United States and Israel were against it

On the eve of the vote, Cuban Foreign Minister Bruno Rodríguez denounced "pressure" from the United States to Latin American countries to obtain votes against the draft resolution that Cuba presents each year to the United Nations to condemn the embargo imposed by Washington on the island.

This year, for the first time, Brazil with its new right-wing leader  has ruled in favor of the blockade, while Colombia abstained

Shortly before the vote, the new permanent US representative at the UN, Kelly Craft, accused the international community of "questioning" the right of his country to choose with whom it

trades, for the denunciation of the embargo that Washington maintains against Cuba for almost six decades.

"Like all nations, we decide which countries we trade with. This is our sovereign right, we are concerned that the intentional community in the name of the protection of sovereignty, continues to question this right," Craft told the General Assembly.

A statement rejected by numerous countries in their intervention, including the member states of the European Union that, through an address by the representative of Finland at the UN, Jukka Salovaara, indicated that the "extraterritorial application" of the sanctions by the US .UU. "affect the interests of the EU".

They referred, among other things, to title 3 of the so-called Helms-Burton law, reactivated

wereted by the Trump administration, It allows third-country companies that are supposedly benefiting from property in Cuba that   was expropriated after the Revolution led by Fidel Castro in 1959, to be  sued in US courts

Pompeo tightens screws   on Cuba,  Panama seeks...
0
Wuhan  shows there is life after COVID without  ...
0
WORLDVIEW: Putting  end  to viral  pandemics
7
WORLDVIEW: Where do we go from here?
3

what business is it of Israel. maybe they could just mind their own .are they not busy enough stealing other peoples land