UK to extradite Wikileaks founder to the USA 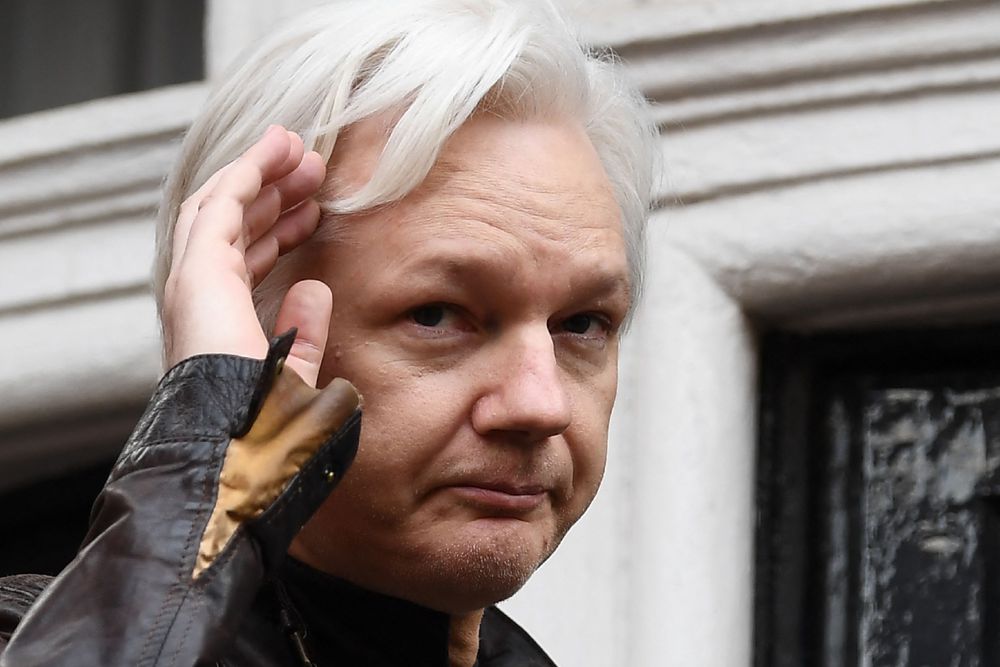 The British government announced Friday that it had signed the extradition decree for WikiLeaks founder Julian Assange to the United States, where he is to be tried for a massive leak of confidential documents.

Wikileaks and those close to Assange announced that they will appeal the decision and lamented a "black day for freedom of the press and British democracy."

In April, the British justice issued the formal order to hand over the founder of WikiLeaks to Washington, after a judicial saga of several years, but it was up to the British Home Secretary, Priti Patel, to sign the decree, something she did on Friday.

"Under the 2003 law on extradition, the minister must sign an extradition order if there is no reason to prohibit it," said a spokesman for the interior ministry.

According to the spokesman, “the British courts did not conclude that it was oppressive, unfair or procedural abuse to extradite Mr. Assange. They also did not conclude that the extradition was incompatible with his rights, including the right to a fair trial, and with freedom of expression, and (guaranteed) that during his stay in the United States he will be treated appropriately, also with respect to his health.” .

The United States wants to try him for espionage and could sentence him to up to 175 years in prison if he is found guilty of the publication, beginning in 2010, on WikiLeaks of some 700,000 secret US military and diplomatic documents, especially on Iraq and Afghanistan.

Assange was detained in 2019 in the London high-security prison of Belmarsh after the British police arrested him at the Ecuadorian embassy in London, once the then-president Lenín Moreno withdrew the protection that his predecessor Rafael Correa had granted him.

Violating the conditions of his parole in the UK, the WikiLeaks founder took refuge in the Ecuadorian legation in 2012 to avoid being extradited to Sweden on rape charges that were later dropped.

Denying these charges, he already stated that he feared that everything was a strategy to hand him over to the United States.