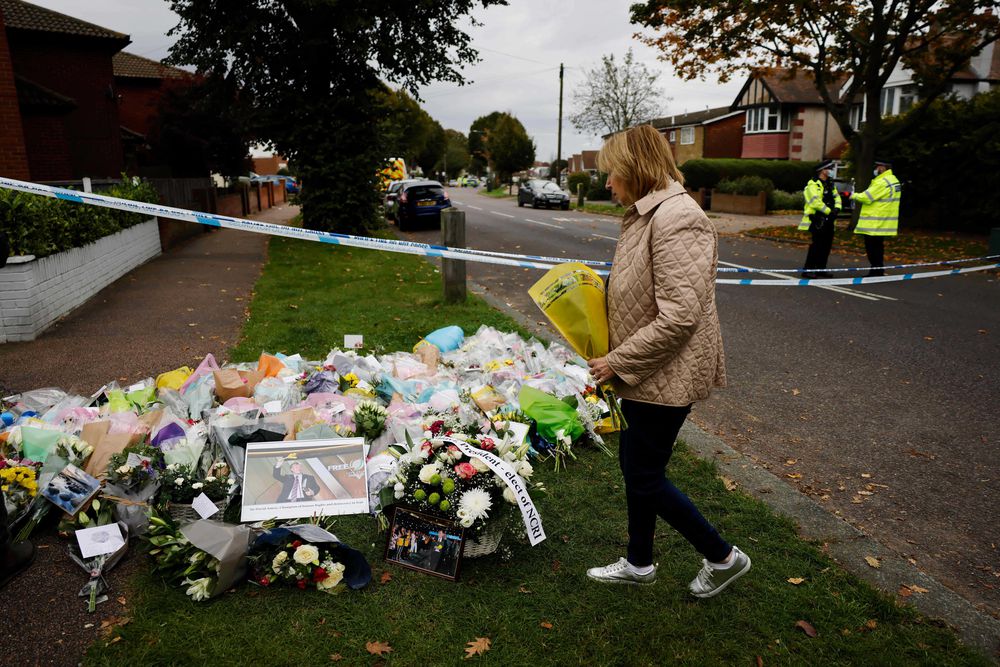 The shock caused in the United Kingdom by the death of Conservative MP David Amess, stabbed in his constituency in southeast England - according to the police a terrorist act of Islamist inspiration - returns to the forefront of the issue of the security of parliamentarian, five years after another murder.

The attack occurred during a meeting with voters at a Methodist church in Leigh-on-Sea, 60 km east of London.

The 69-year-old MP, a member of Boris Johnson's conservative party and a strong Brexit advocate, was stabbed several times shortly after noon.

A 25-year-old man was immediately detained at the scene.

The police described the murder as a terrorist act and indicated that the first elements of the investigation "reveal a motivation potentially linked to Islamist extremism."

British media suggest that the man would be a Briton of Somali origin. Police believe the assailant acted alone. Two houses were searched in London.

The death of Amess, a deputy for almost 40 years, praised for his kindness by MPs from all parties, has shocked the country.

As a sign of unity, on Saturday morning Boris Johnson and opposition Labor party leader Keir Starmer laid wreaths together at the scene of the drama.

The attack was reminiscent of the 2016 assassination of Labor MP Jo Cox by a neo-Nazi sympathizer.