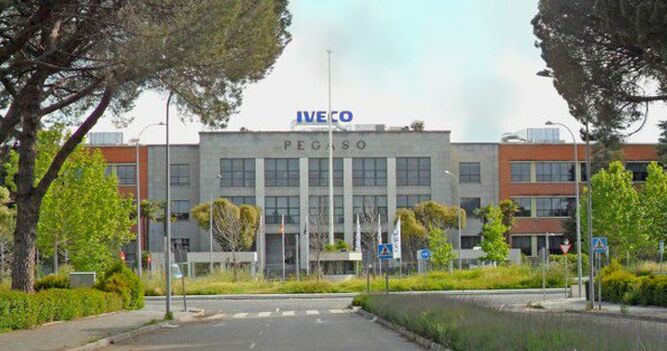 Spanish police are investigating the suicide of a young woman after the dissemination of a video of a sexual nature that would have been seen by hundreds of colleagues at her workplace in a truck factory.

"The suicide of a woman at her home on Saturday, May  25  is being investigated by the National Police of Alcalá de Henares (near Madrid)  to determine if there was a crime against privacy and honor," a police spokesperson told the AFP. News Agency

According to  Spanish media, a private video recorded five years ago in which where the 32-year-old woman appeared was recently broadcast by a messenger application and viewed by a large part of the 2,500 employees of the Iveco factory in San Fernando de Henares,  where she worked.

The police "will check with computer media and see if there is a responsibility of the people who broadcast the video," said the added his spokesman.

"There were views s, people at the workplace to find out who the compañera was, she suffered a lot of pressure,"  said La Sexta Iván Cancho, a colleague and member of the CGT union, told atnTV station during a  staff gathering on Tuesday.

According to Spanish media, the young woman was married and the mother of two children.

AFP failed to contact Iveco company in Madrid on Wednesday.

In a statement, the works council expressed  "pain and dismay for such a heinous event" and denounced "the irresponsible use of social networks."

The case "has shared responsibilities and will have to be refined," the committee wrote.

The union Comisiones Obreras, to which the woman girl was affiliated, considers that the facts constitute sexual harassment and announced that they will denounce  "the inaction of the company. "Since May 23 they knew that the woman was being harassed by a partner, but did nothing to prevent it," they said in a statement.