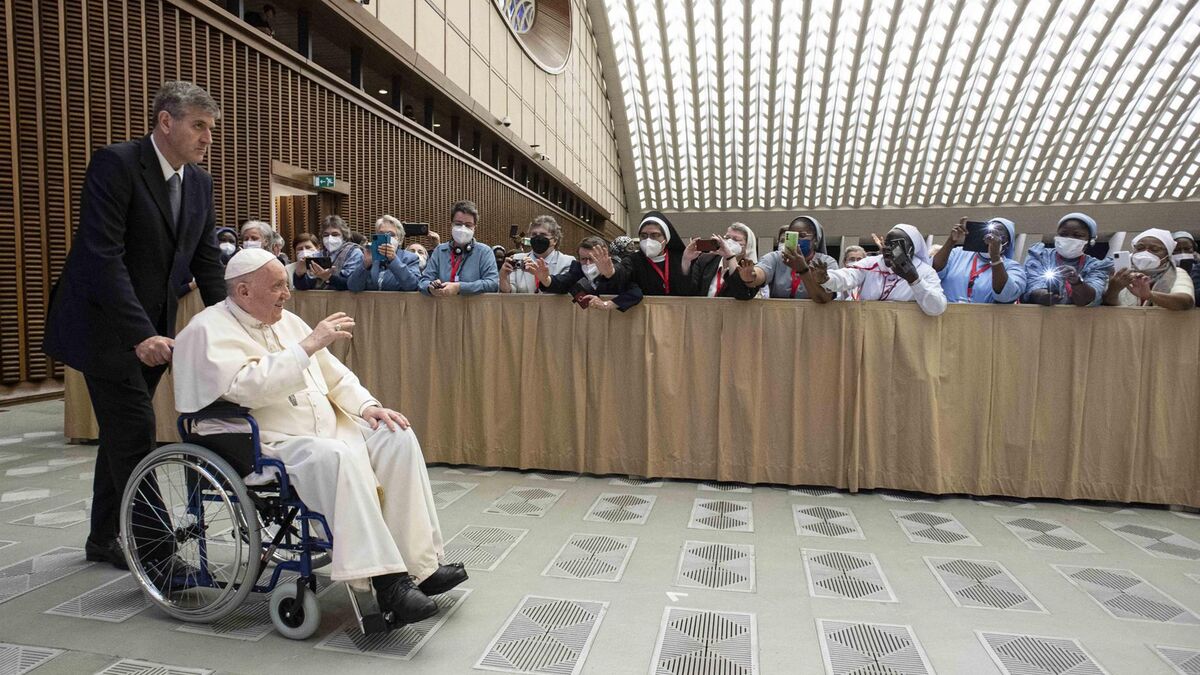 Vatican City (AFP) – Pope Francis will make a highly sensitive visit to Canada as planned next month, the Vatican confirmed Thursday, despite problems with his knee that caused him to postpone a trip to Africa.

The program was released for the July 24-30 visit to Edmonton, Quebec, and Iqaluit, where the pontiff will meet with Indigenous survivors of abuse committed at residential schools run by the Catholic Church.

The 85-year-old has canceled numerous events in recent months due to pain in his right knee that has forced him to use a wheelchair at official events.

However, the trip to Canada is an important step in his efforts to address the global scandal over the sexual abuse of children by clergy and decades of cover-up.

Pope Francis is expected to repeat an apology he delivered to Canadian delegations who visited the Vatican in April.

"We know that the Holy Father was deeply moved by his encounter with Indigenous Peoples in Rome earlier this year, and that he hopes to build on the important dialogue that took place," said Canadian Archbishop Richard Smith, who is coordinating the visit.

"We pray this pilgrimage will serve as another meaningful step in the long journey of healing, reconciliation and hope."

Around 150,000 First Nations, Metis, and Inuit children were enrolled from the late 1800s to the 1990s in 139 residential schools across Canada, as part of a government policy of forced assimilation.

They spent months or years isolated from their families, language, and culture, and many were physically and sexually abused by headmasters and teachers.

Thousands are believed to have died of disease, malnutrition, or neglect. More than 1,300 unmarked graves have been discovered since May 2021 at the schools.

Pope's 'limitations'
During what will be the first papal trip to Canada since John Paul II visited in 2002,, Francis will travel to the west of the country, the east, and far north.

Canada's Catholic Bishops Conference said the "very busy schedule" would focus on reconciliation but also provide a chance for the wider Catholic faithful to meet their spiritual leader.

It added: "Due to his advanced age and limitations, it is expected that participation by Pope Francis at public events will be limited to approximately one hour."