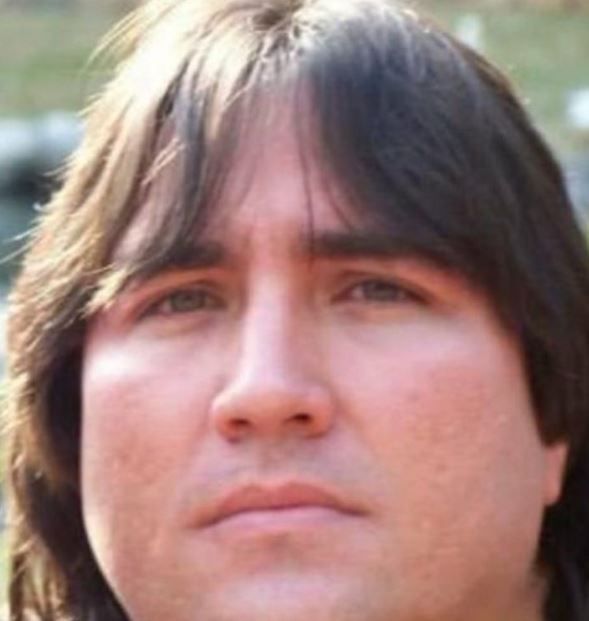 Venezuela's attorney general, Tarek William Saab, promised  on Sunday "maximum justice" in the case of a man denounced for the kidnapping of four women for decades, three of whom accuse him of having subjected them to sexual slavery

"Prosecutors of the Public Ministry in matters of protection of women have interviewed the victims and relatives" and the alleged perpetrator "is detained" but has not yet been charged, Saab told AFP.

"There will be maximum justice if the commission of the facts is proven," said the official.

According to reports published this week by Venezuela media, one of the women managed to escape on January 24 and denounced the man, identified as Mathías Salazar , 54. The arrest was made three days later.

"We are in a preliminary phase (of the investigation), in which we will deepen the interviews" to "get to the truth," said Saab.

The Chronicle One news portal published that the woman who fled, whom she simply identifies as Morella for security reasons, remained captive for 31 years under threat of death in an apartment in the city of Maracay (state of Aragua, north), where She was forced into sexual intercourse in exchange for water and food.

Three other women, according to Chronicle One , were abducted.

One, Salazar's wife, would have been deprived of liberty for 32 years in the defendant's maternal home. Another, for 23, with whom the man had a daughter, who according to the website he  did not allow " to have friends or leave his home"

On Friday, Parliament demanded that the man be prosecuted. "He should not enjoy any judicial benefit," said Deputy Manuela Bolívar, president of the Subcommittee on Women and Gender Equality of the Legislative.

The complaint recalls cases such as Pedro Vallejos in Argentina and Josef Fritzl in Austria.