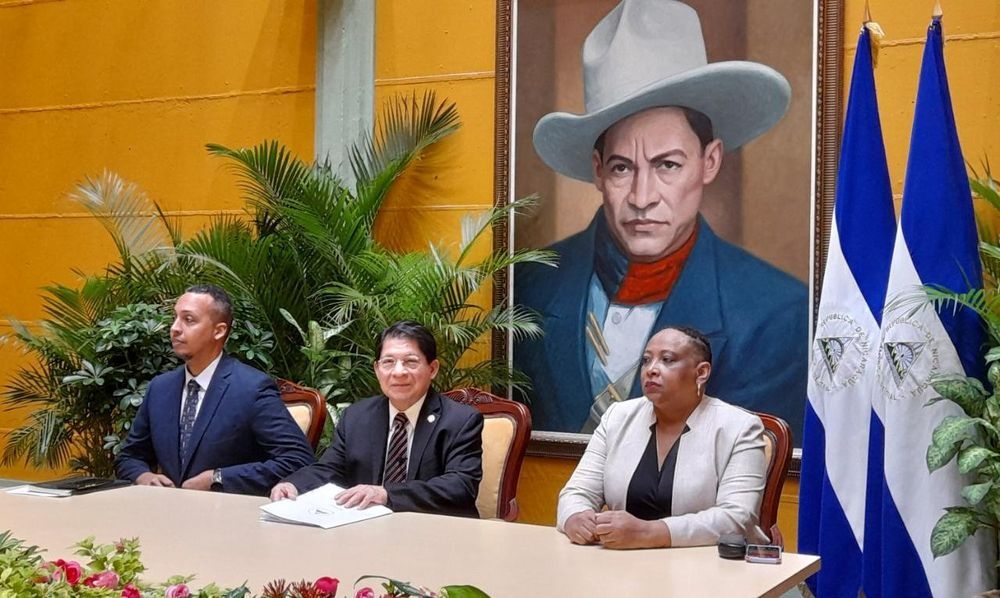 The Government of Nicaragua confirmed on Friday its departure from the Organization of American States (OAS)  after,  the body disqualified the general elections on November 7, in which President Daniel Ortega won a fifth mandate.

"We are resigning and disassociating ourselves from the Organization of American States, terminating the link between the Nicaraguan State and the OAS," said the Nicaraguan Minister of Foreign Affairs, Denis Moncada, in a press appearance from the headquarters of the Foreign Ministry, in Managua.

Moncada said that with the instruction of President Ortega he sent a communication today to the Secretary-General of the OAS, Luis Almagro, in which they denounce the Charter of the continental body,

In the letter, Foreign Minister Moncada explained that "in accordance with Article 67 of the Vienna Convention on the Law of Treaties," he officially notified "our unwavering decision to denounce the OAS Charter, in accordance with its

In the document, Managua accused the OAS of failing to comply, irresponsibly disregarding, and transgressing its own Charter on respect for the sovereign equality of States, non-interference in internal affairs, and non-imposition of unilateral, illegal, and coercive measures.

"The OAS has been designed as a diplomatic political forum that was born under the influence of the United States as an instrument of interference and intervention, and its action against Nicaragua has shown that this organization, which operates permanently in Washington, has the mission of facilitating the hegemony of the United States, with its interventionism in the countries of Latin America and the Caribbean ", according to the text of the complaint.

For Nicaragua, Moncada continued, this "is unacceptable, we reject it and we condemn it."