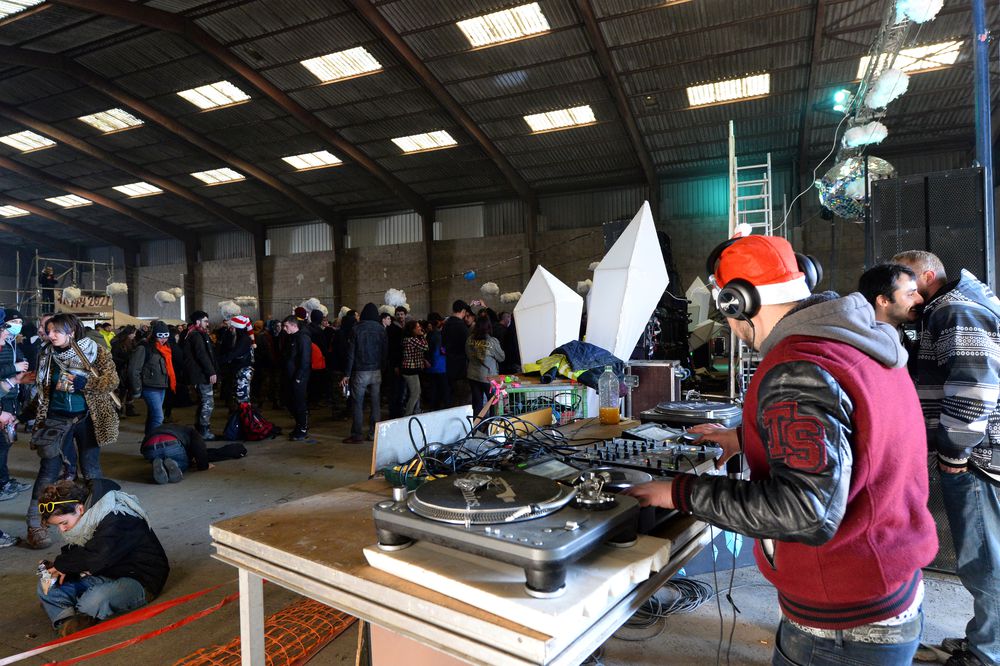 The Dutch municipality of The Hague announced on Thursday an investigation into a controversial party held on Wednesday night in a countdown to the closure of the hotel industry and the start of "partial confinement", while new measures to counter the serious infection situation in the country. were being debated in  the Parliament

In a closed tent installed on the terrace of a cocktail bar in the center of The Hague, a few meters from the Parliament buildings.

A crowd of people danced, drank, and sang to celebrate the last hours of opening of the hotel business, without distancing, or masks, and flouting the ban on crowds and singing to avoid contagion. Photos and videos of the  bacchanalian  event went globally.

Mayor, Jan van Zanen, announced an investigation to impose fines, both to those involved in the party and the owner of the bar, because "their behavior was selfish" Similar situations were also repeated in other Dutch cities, such as Rotterdam.

And it's not as if people in Panama don't behave in a similar manner!!!! LOL