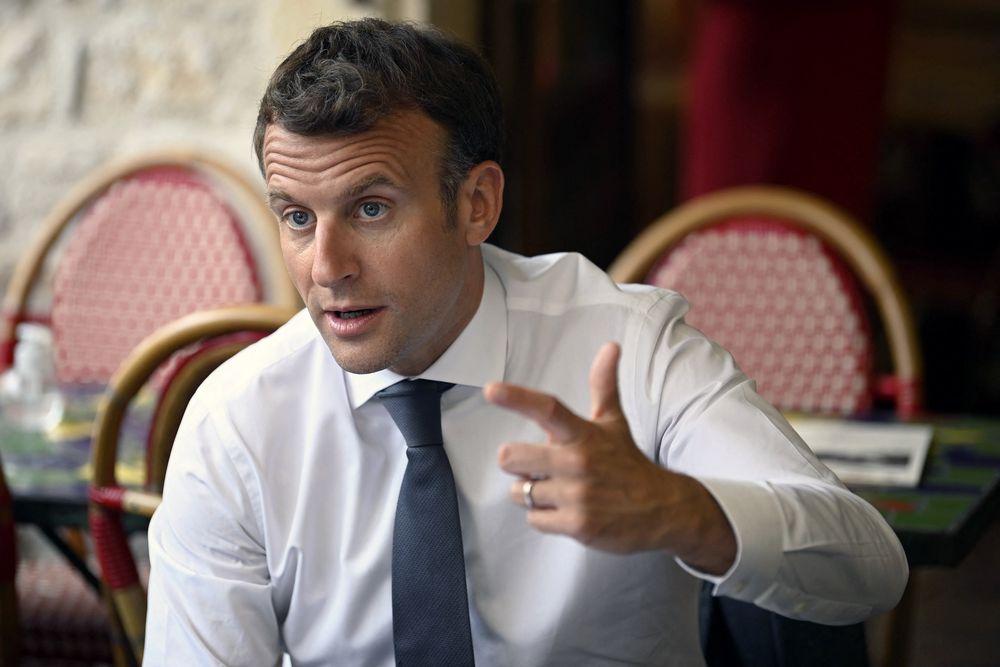 AFP  - A French court in Valence (southeast) on Thursday sentenced the man who slapped President Emmanuel Macron to 18 months in jail, 14 months suspended.

The prosecutor had requested against the defendant Damien Tarel, 28, 18 months for "violence against a person who holds public authority."

During the hearing, the representative of the Public Ministry had indicated that this slap, which he described as "absolutely inadmissible", was an "act of deliberate violence."

Described by his friends as shy and affable, Damien Tarel had explained to the agents that he was sympathetic to the anti-government movement of the "yellow vests" and declared himself related to the right or the extreme right, although "without belonging to any party".

The slap inflicted on Macron during a trip to Tain l'Hermitage (southeast) provoked the outrage of the entire French political class, although the president relativized the incident, calling it "isolated acts" committed by "ultraviolent individuals."

Macron, 43, with recent rising popularity ratings, will seek a second term with far-right leader Marine Le Pen as the main rival, according to polls.

He should have slapped him harder and knocked some sense into him. Idiot Macron wants to ship all G7 gold to African countries. Left wing white guilt is at a frenzy.