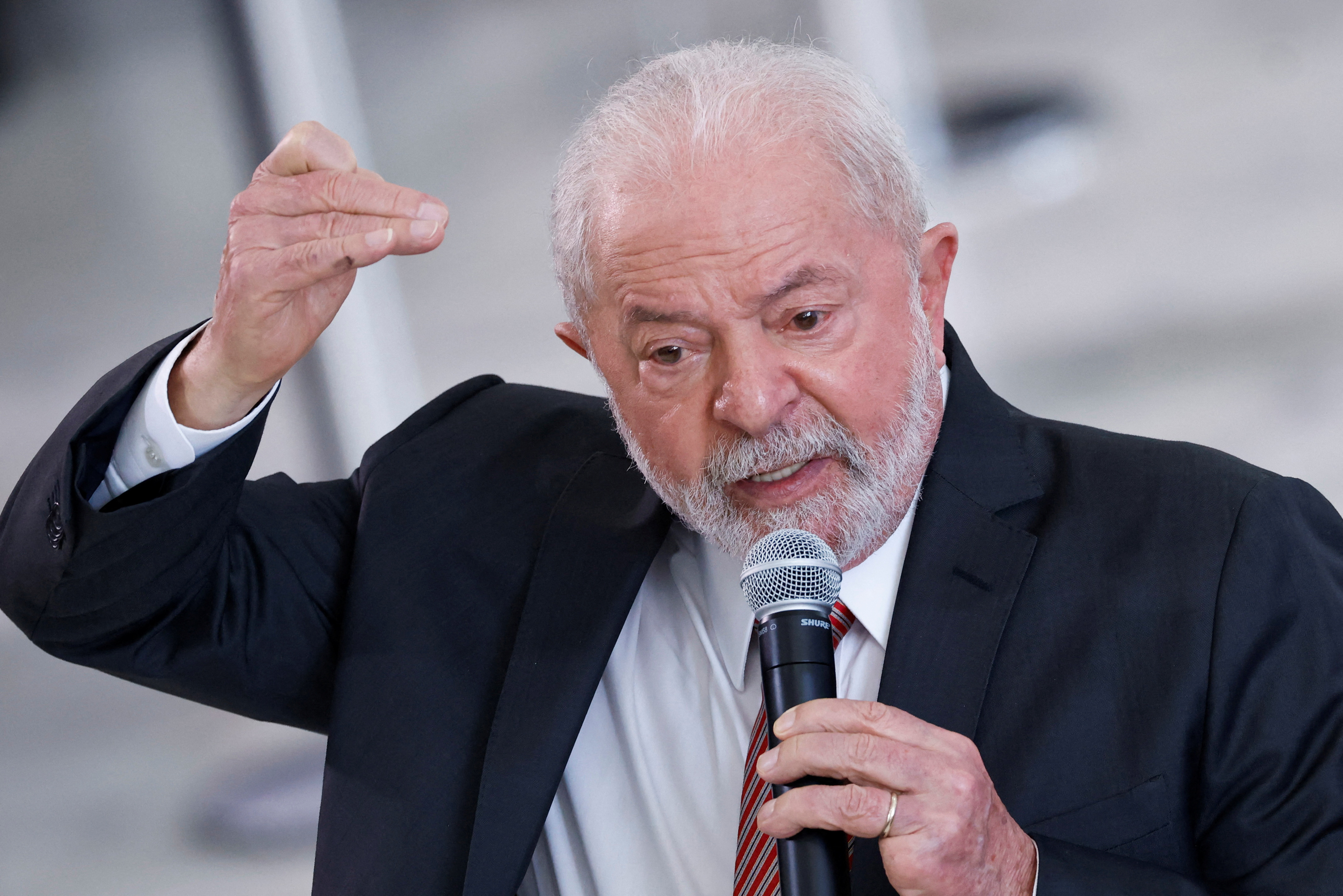 AFP  - BRASILIA,  The president of Brazil, Luiz Inácio Lula da Silva, dismissed the army commander, Júlio César de Arruda, sources from the Armed Forces told AFP on Saturday, thirteen days after the attacks on the headquarters of the three State powers in Brasilia.

Arruda had assumed the position interim in December, days before the end of the government of far-right Jair Bolsonaro, and was confirmed by the Lula administration that took office on January 1.

He will be succeeded by General Tomás Ribeiro Paiva , who has served as the military commander of the southeast in Sao Paulo since 2021.

Sources informed AFP that Lula, who had a work schedule in meet with Defense Minister José Múcio in Brasilia and will later make the announcement official.

General Ribeiro Paiva, 62, began his military career in 1975. He participated in the Brazilian Army's mission in Haiti and has already served in Brasilia, where he commanded the Presidential Guard Battalion and worked as an auxiliary in the Presidency during the management of former president Fernando Henrique Cardoso.

Ribeiro Paiva drew attention this week when he delivered a speech at a military ceremony in Sao Paulo, saying that the military "will continue to guarantee democracy."

"It is the regime of the people, of alternation of power. It is the vote. And when we vote, we have to respect the result of the polls," said the general.

De Arruda had met with Lula on Friday at the Planalto presidential palace, along with the commanders of the armed forces and the Defense Minister.

The commanders did not speak to the media after the first meeting of the military leadership with the president after the riot on January 8, when thousands of supporters of former President Bolsonaro invaded and looted the headquarters of public powers.

After that meeting, Defense Minister José Múcio said he did not see a "direct involvement" of the military sector in the revolt, and guaranteed that the commanders agree that the troops whose participation in the acts of vandalism is proven should be punished.

Lula said last week that he was convinced that there was internal complicity in the coup in Brasilia, for which more than 2,000 people were arrested.

The president passed on his message of distrust and announced that he would carry out a "deep review" of his closest entourage in the presidential palace to favor civilian career officials instead of military ones.

Lula, who narrowly defeated the far-right Bolsonaro in the October elections, this week displaced 53 military personnel who were serving at the presidential residence and the Planalto palace.

The relationship with the Armed Forces is one of the biggest immediate challenges facing Lula, according to analysts who point to the extensive military presence in the administration of Bolsonaro, a former Army captain.

Dissatisfied with the victory of the 77-year-old leftist leader, Bolsonaro's radical followers called for the intervention of the Armed Forces to prevent the inauguration of the president-elect.