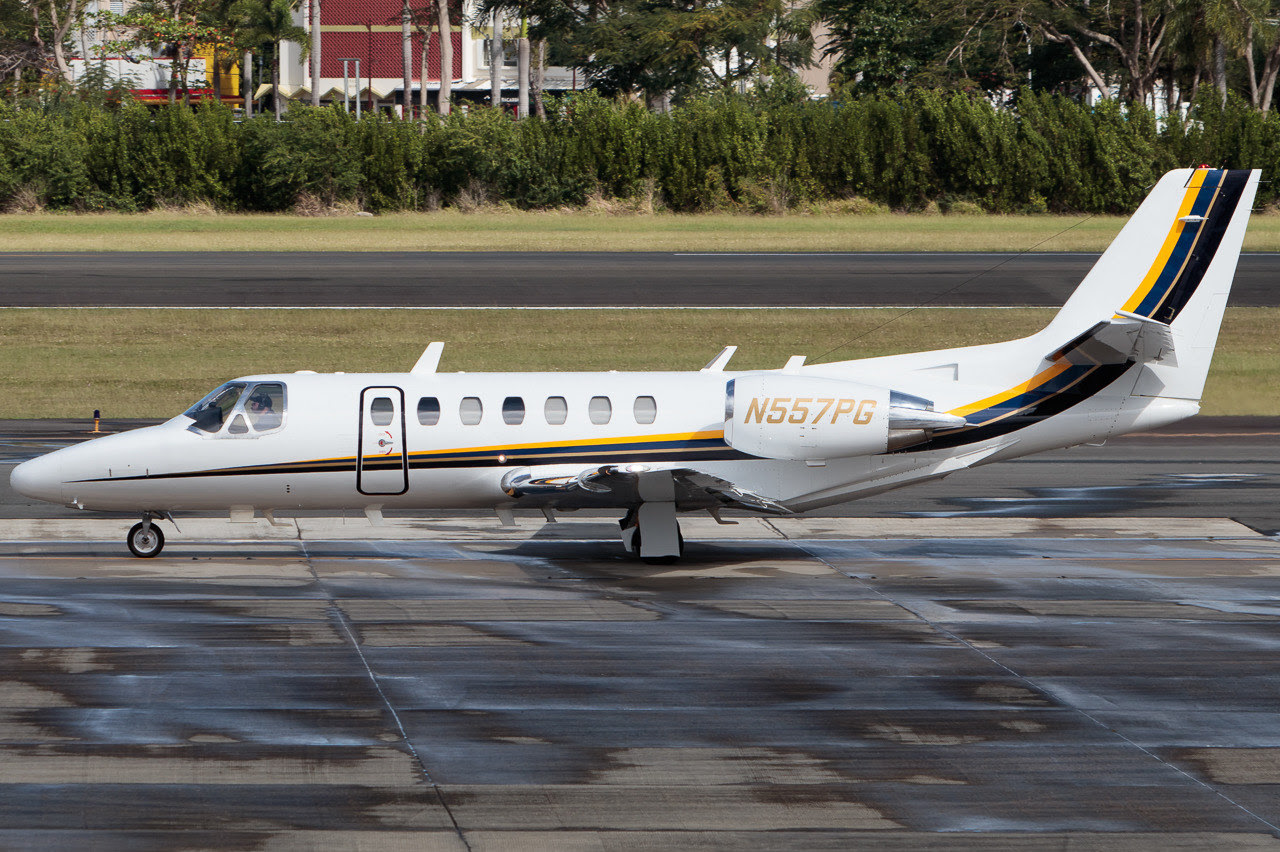 The aircraft normally used to provide surveillance for big federal drug and gang busts flew over the Washington  DC protests  earlier this month, as well as over Baltimore during protests over the death of Freddie Gray reports BuzzFeed News

The FBI's Cessna Citation is a one-of-a-kind spy plane fitted with sophisticated cameras for long-range, persistent video surveillance, day or night. It began circling the nation’s capital late on the night of June 1, and then again the following two nights as protests continued, and it made a shorter flight on June 6.

And this has to do with panama because ? Oh ya NRP hates trump .anyone who likes trump or the Reps

@respectful, The article said this and it said that. Another Sheeple that takes the media for every word they say or write. If you don't follow the media you're not informed, if you do follow the media you're misinformed. People not in favor of BLM have a good reason to do so. BLM has openly stated that they are a Marxist organization and their goal is to crush capitalism and government systems. As it seems you are in favor of them, That would make you a..... It has not much to do with color, it is about control and provoking the oposite side. In that case they can point their finger because none of them has been able to engage in a simple dialogue and aggression/violence is their only answer. But reading your comment, you're ok with segregation, kneeling down to your superiors and live like a slave. Those who take racism in their mouth are the ones promoting and actively implementing it.

What does this have to do with Panama????

The article says the FBI monitored "protests," not simply violence. The vast majority of protestors were peaceful and law abiding Those who disapprove of BLM, however, seek to discredit the movement as consisting of thugs and criminals. It is as accurate as claiming that Trump supporters consist of racists and white supremacists.

The only good thing about the BLM is that they do it in their own cities. The rest of America just watches in disgust. BLM may do more for getting Trump a second term than even the Idiot politicians who let them riot while locking up regular Americans and keeping businesses closed in an attempt to break Trump support. I see a landslide building forTrump if this continues. Anarchy is not a winning message .

Monitor them? They should be mass arresting and incarcerating them. Burning businesses and private property, looting, attacking and killing law enforcement. Mass arrests with long prison sentences for those criminals.