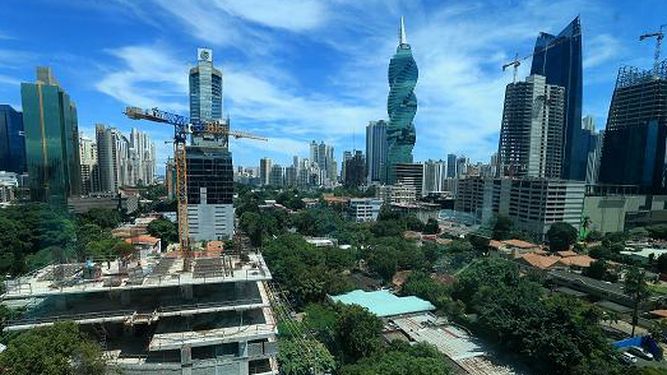 Panama moved back to the European Union’s blacklist of tax havens on Tuesday, February 18  with the unanimous endorsement of the 27  ministers of Economy and Finance of (Ecofin).

The decision  to include Panama in the so-called “list of non-cooperative jurisdictions in fiscal matters”, due to the fact that the Global Forum on Transparency and Exchange of Tax Information of The OECD has not yet given it the status of a  country "largely compliant."

The revision of the Code of Conduct group, , concluded that Panama had not complied, within the agreed period, with fiscal reforms to those that had committed themselves to the EU. On Tuesday, the collegiate body of all the finance ministers of the EU countries made the final decision.

In December 2017, the EU included Panama in the list of countries outside the fiscal transparency standards because it did not comply with the issue of fiscal governance, considering that it had “a harmful preferential tax regime”.

The EU therefore considers that there are still regulatory and legislative deficiencies in the Panamanian system. From the organism of the European bloc they indicate that the process of listing is continuous and dynamic so that the list will continue to be reviewed and updated periodically in the coming years, taking into account the “evolution of the deadlines in which countries or territories must comply its commitments and the evolution of the inclusion criteria that the EU uses to prepare the list ”.

They wrote is correct, the whole point is: “a harmful preferential tax regime” It basically means if you have lower taxes than we have, then we will black-list you. It's like a run to bottom, which in that case means high taxation is the real bottom.

Honestly WHO cares?!?! The people still having "their" money in the so called "developed" countries and pay aroud 50% taxes, they should ask themselves why did i not bring my money out of here yet?