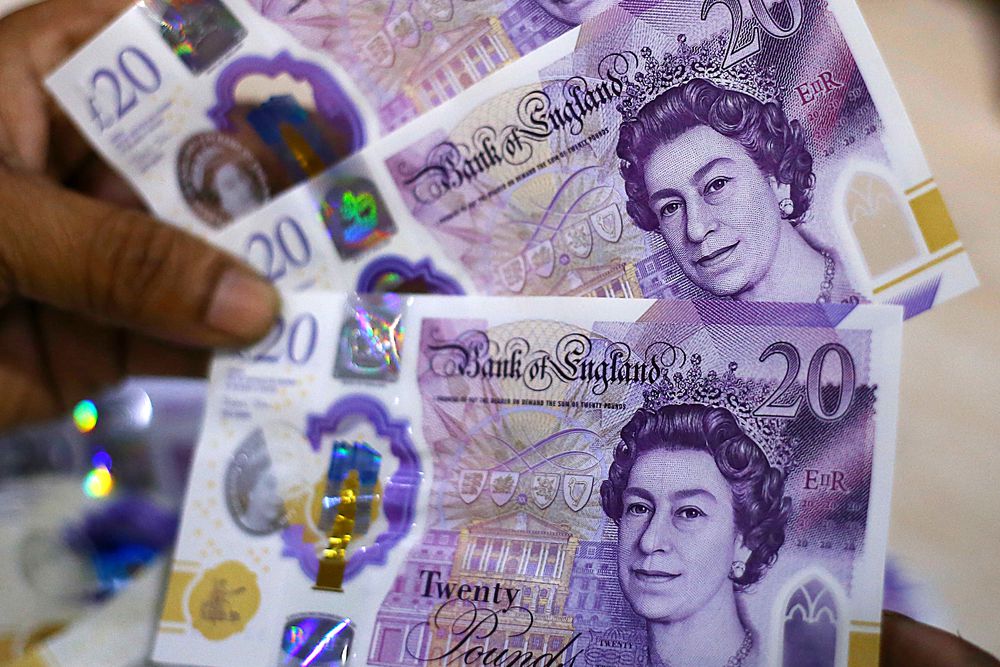 EFE News Agency - The Bank of England says that it will not hesitate to modify interest rates as necessary to control inflation and stabilize the British pound, which fell Monday to record lows against the US dollar.

The British central bank detailed in a statement that it will assess new measures at the next ordinary meeting of its monetary policy committee, scheduled for November, despite speculation in the markets about an extraordinary rate hike in the face of the collapse of the British currency.

The pound's slide was triggered on Friday after new Chancellor of the Exchequer Kwasi Kwarteng announced an aggressive tax cut valued at $50.6bn.

The currency, which was trading above $1.12 before Kwarteng's announcement, fell as low as $1.03, an all-time low on record, before stabilizing again around $1.08.

The monetary committee has made it clear that it will do a full analysis of the impact on demand and inflation with the latest government announcements.

Parallel to the announcement by the Bank of England, Kwarteng advanced that it will present a medium-term fiscal plan on November 23 in which it will offer more details about its policies and revealed last Friday an additional increase in public debt for this year of 80 billion dollars, destined to cover both the tax cut and the package announced by the Prime Minister, Lis Truss, to freeze the rise in the electricity bill.

Given the nervousness that the increase has caused in the markets, Kwarteng assured Tuesday that in November he will detail a roadmap to ensure that “indebtedness decreases in relation to GDP in the medium term.

The Executive's tax cut came a day after the Bank of England decided to increase interest rates in the United Kingdom by 0.50 percentage points, up to 2.25%, an increase lower than the 75 basic ones that the US Federal Reserve increased in its last meeting.