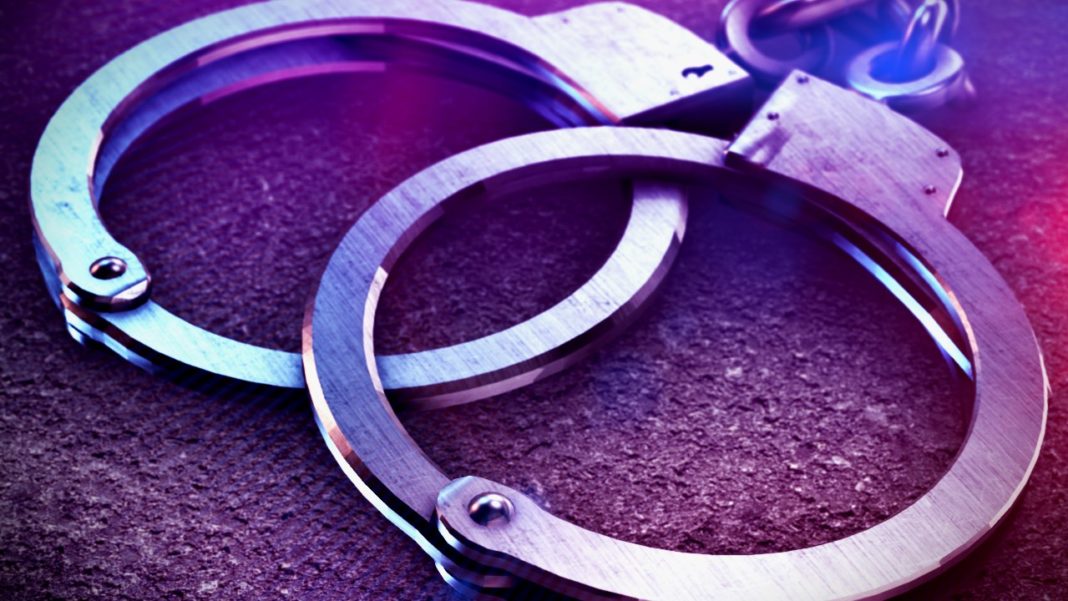 Sixteen members of a Florida-based white supremacist group – who went by names such as Shrek, Pretty Boy and Scumbag – have been charged in a 12-count racketeering indictment accusing them of engaging in acts of murder, kidnapping and other offenses.

The members of the group called the Unforgiven used “corrupt law enforcement officers and state employees” to gather information about the investigation and to smuggle contraband to incarcerated inmates, the indictment says.

The group required its members to study "Aryan Philosophy" and carry out acts of extreme violence to gain entry into the gang, the indictment says. They were also required to ​​get tattoos – which included swastikas, iron crosses, and SS bolts – pay dues and attend regular meetings known as “Church,” the court papers say.

Members also created a political branch called Route 21, which federal prosecutors described as an “attempt to disguise the white supremacist roots of its political activity.”

One of the people named in the indictment, David Howell, 39, was charged with assaulting protesters with a dangerous weapon at a ‘Peace Walk for Black Lives’ protest last June. An attorney for Howell, of Loxahatchee, Florida, was not listed in court records.

Several members – including George “Shrek” Andrews, Brandon “Scumbag” Welch, and Joshua “Chain Gang” Wilson – are facing up to 30 years in prison if convicted.

The Anti-Defamation League describes the group as a white supremacist prison gang. The indictment says the group was created in part to rebel against a “perceived constant and almost brutal victimization of whites” in the Florida prison system.

Another member of the group, Michael Curzio, pleaded guilty Monday to participating in the storming of the U.S. Capitol on Jan. 6. He was sentenced to six months in prison but was set to be released from jail this week after receiving credit for time served.