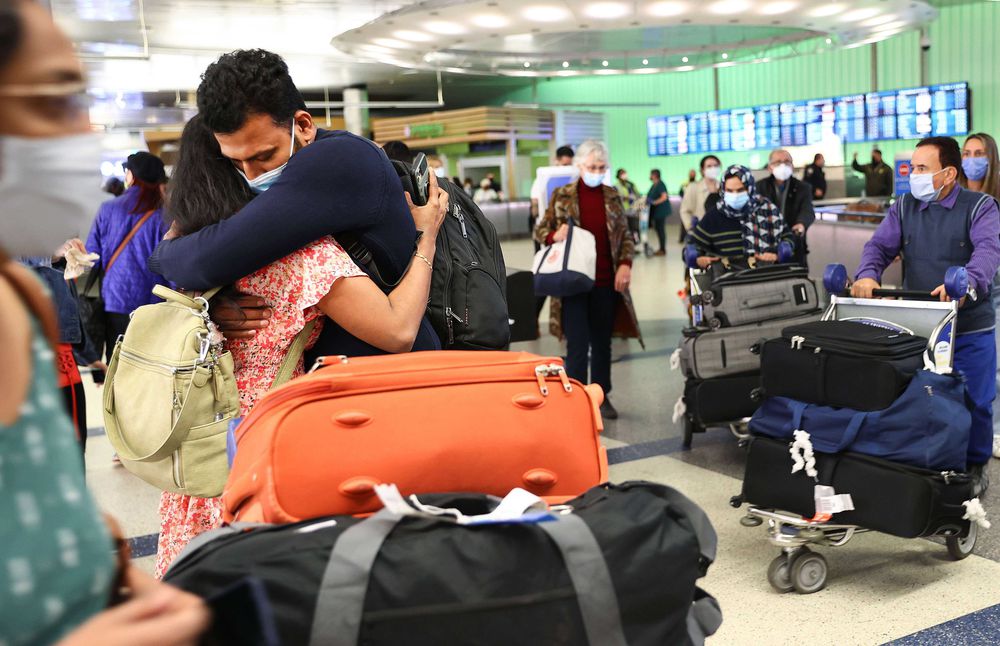 The European Union (EU) may decide to keep the door closed to Americans when officials meet on Wednesday, June 24 to discuss who to allow as the bloc eases controls on its borders while the coronavirus pandemic continues to grow in the US.

Diplomats of the EU, made up of 27 nations, are planning to debate the criteria to lift the brakes on non-essential travel to the eurozone from July 1 says a Bloomberg report

One of the criteria to be debated is "reciprocity," which would mean that Americans would not be allowed to enter the bloc starting next month because Europeans are still prohibited from traveling to the United States for health reasons.

Europe is trying to balance conflicting desires to revive local economies as the summer tourist season begins and protect itself against a second wave of contagion.

The restrictions were introduced in mid-March for 30 days and extended three times until June as Europe struggled to contain the coronavirus.

The European Commission, the executive branch of the EU, recommended on June 11 that the governments of the member countries draw up a common list of countries outside the bloc from which visits would be allowed from July 1 on the basis of "objective criteria ”And comparable epidemiological situations.

EU diplomats could also continue their discussions this Friday, June 26 this week as they seek to agree on specific criteria to ease travel restrictions.

What I'd like to know is if Americans who have been living outside of the U. S. got at least the last 6 months will be permitted entry from another country.

That is one of the most ridiculous things I've read in a long time. You must be American.

Europe is conquered they just haven't totally surrendered yet. The muslims are like a cancer that kills the host.

It's true the violent leftists are doing their thing in the USA but in Europe jihadists are stabbing people to death in the streets. It's the "Wrath of Kahn" Mayor of London leading his fellow jihadists and providing them pice cover. Lost's of jihadi rape gangs preying on European girls. If anyone speaks out they are prosecuted as hate speech. George Orwell was a prophet!

"No need to go to Europe it's been overrun by jihadists." - Why leave a moronic comment like that...

"No need to go to Europe it's been overrun by jihadists." - Why leave a moronic comment like that...

No need to go to Europe it's been overrun by jihadists.