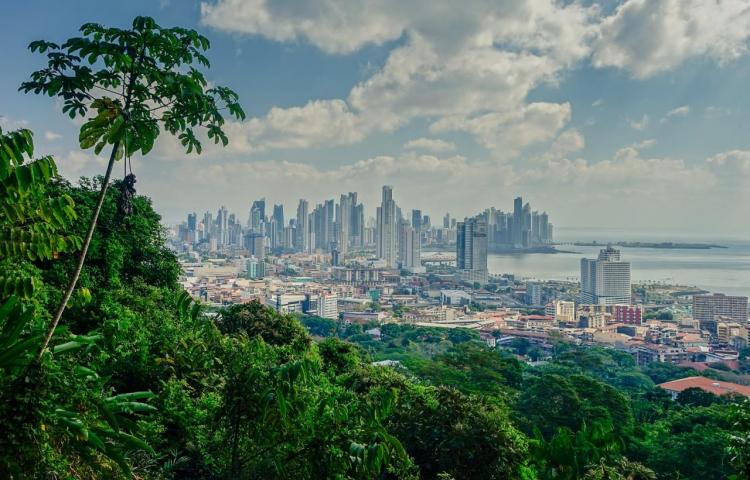 The reactivation of tourism in Panama has provided a total economic impact for the country's economy of  $500,492,130  from January 2021 to April 2022. reports the Tourism Promotion Fund, (Promtur).

"Agreements with organizations such as Expedia, Hotelbeds, Copa Airlines, Air Europa, Edreams, Maxitravel, Dream and Travel, among others are a fundamental tool of our strategy to ensure the generation of demand, through the sale of the destination in the priority markets that are defined in the Master Plan for Sustainable Tourism of the ATP," said Fernando Fondevila, general director of PROMTUR Panama.

Through these agreements, which include sales and marketing actions aimed at both the final consumer and the retailer, Panama's exposure in target markets was maximized.

The manager also highlighted the importance of alliances such as that of Hotelbeds, the world's largest bed bank, which is one of the most important agreements, in terms of its scope and the economic impact on the country.

"For 16 months Hotelbeds has continuously promoted Panama's hotels, tourism products, and services to travel agents, tour operators and suppliers that are part of the network," he said.

The agreement also contributed to positioning Panama as a tourist destination of interest to more than 60,000 buyers in the travel sector; and the progressive reactivation of demand from the US, Canada, France, Germany, Spain, Mexico, Brazil, Colombia, Costa Rica, and Argentina.