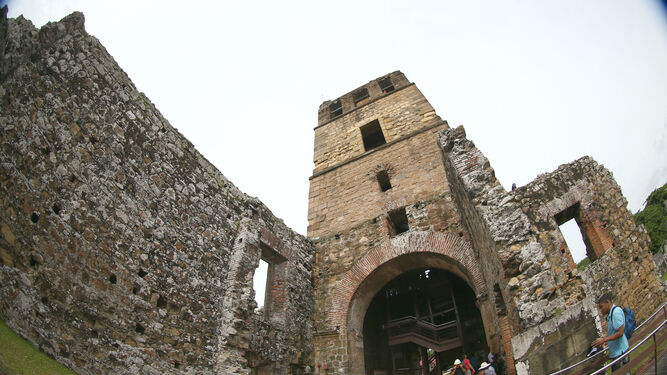 The  Panama Hotel  Association (Apatel)  has launched a  “Fifth night free,” promotion, to celebrate the 500 years of the founding of Panama City.

The promotion will begin on August 15 and runs until December 31. It includes Includes 46 hotels in the capital city, beach, El Valle de Antón, Boquete and Bocas del Toro,

Apatel president, Armando Rodríguez, said that the project will benefit the sector and reflect positive dividends for other sectors of the country's economy,  but chiefly increasing hotel occupancy, which during 2018 registered only  45%.

where can we find these hotels offering a free nite please

How do we find out which hotels are offering the 5th night free?