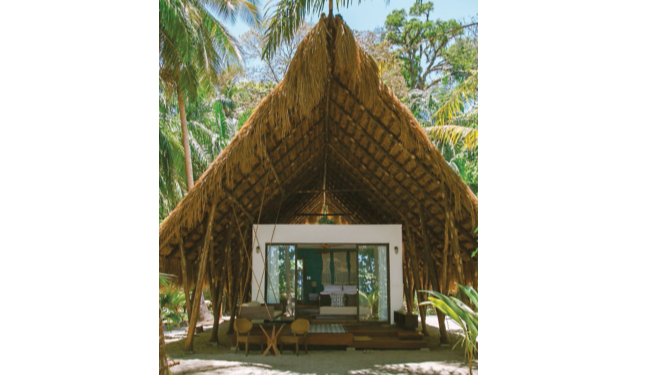 The development  of eco-tourism locations in Panama has made the country one of only two Latin American countries  on a list of destinations to be visited in 2020 prepared by Condé Nast Traveler the magazine specialized in leisure and vacation trips., The other is the  Brazilian city of El Salvador

T he publication says that in addition to its coffee plantations, Spanish ruins and ecotourism, the country will return to the focus of tourists thanks to the ecological retreats that are taking off  in the isthmus along the  Pacific coastline.

It mentions the opening of an eco-hotel on Palenque Island, in the Gulf of Chiriquí, which was also included by National Geographic in its list of properties with low impact on the environment.

Next year, another environment-friendly lodging will be available on Isla Secas, in the Gulf of Chiriquí, as well as a Marriott development in the Las Perlas archipelago.

In recent years the entry of visitors to the country has fallen due to its low exposure abroad.

Currently, there are two tourism campaigns under development to recover part of the ground  lost to  other destinations such as Colombia and Costa Rica.

At the end of October, the Stopover promotion was launched, by Copa Airlines and the International Tourism Promotion Fund, to attract travelers making air connections at Tocumen airport.

The fund has also launched a promotion to attract tourists in the United States and Canada, with an investment of $12 million.

Wuhan  shows there is life after COVID without  ...
0
Copa Airlines will not limit seats on Tocumen flig...
0
Italian cruise ships prepare to set sail
4
Tocumen passengers down over 6 million in 7 months
0
Copa Airlines opening “mini-hub” at Tocumen
0
Tocumen opens to connecting flights
0

only 2 things wrong with story .tourism has slowed because the world economy is tanking as proof with Powell lower interest rates in a so called booming US economy .and 2nd good luck with the Canadians when their dollar is worth 75 cents US. but other than that a good article