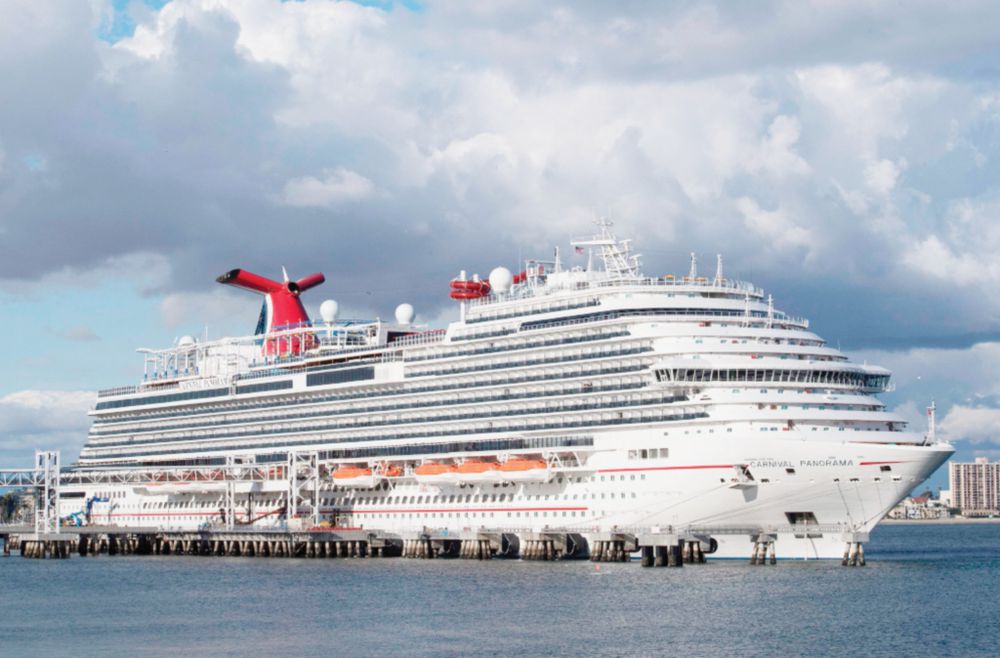 Cruise companies Carnival, Norwegian Cruise Line, and Royal Caribbean announced their intention to resume trips from US ports in July or August, after a long hiatus due to the pandemic.

Norwegian detailed Tuesday that its first cruise from a city in the United States since the suspension in March 2020 will depart from Seattle on August 7, and will be reserved for fully vaccinated passengers.

Carnival had indicated on Friday that three of its subsidiaries - Princess Cruises, Holland America Line, and Carnival Cruise Line - plan to resume the routes between Seattle and Alaska starting July 24.

Royal Caribbean announced on the same day that its voyages between Seattle and Alaska would also resume in July. The Centers for Disease Control and Prevention (CDC), the country's main federal public health agency, released new rules in early May that allow cruise companies to return to sea under strict conditions. "We had long waited to announce cruises leaving the United States," said Norwegian Cruise Line CEO Harry Sommer.

Vaccination against Covid-19 will be mandatory for Carnival and Royal Caribbean travel to Alaska. The firm specified that this obligation will apply to people over 12 years old from August 1.

The CDC recommends that everyone on cruise ships, both passengers and workers, be vaccinated. However, the governor of Florida, from where many cruise ships sail in the United States, adopted a decree in April that prevents companies from requiring their clients to test their immunization against the virus.