China flights  to US  resume  this month 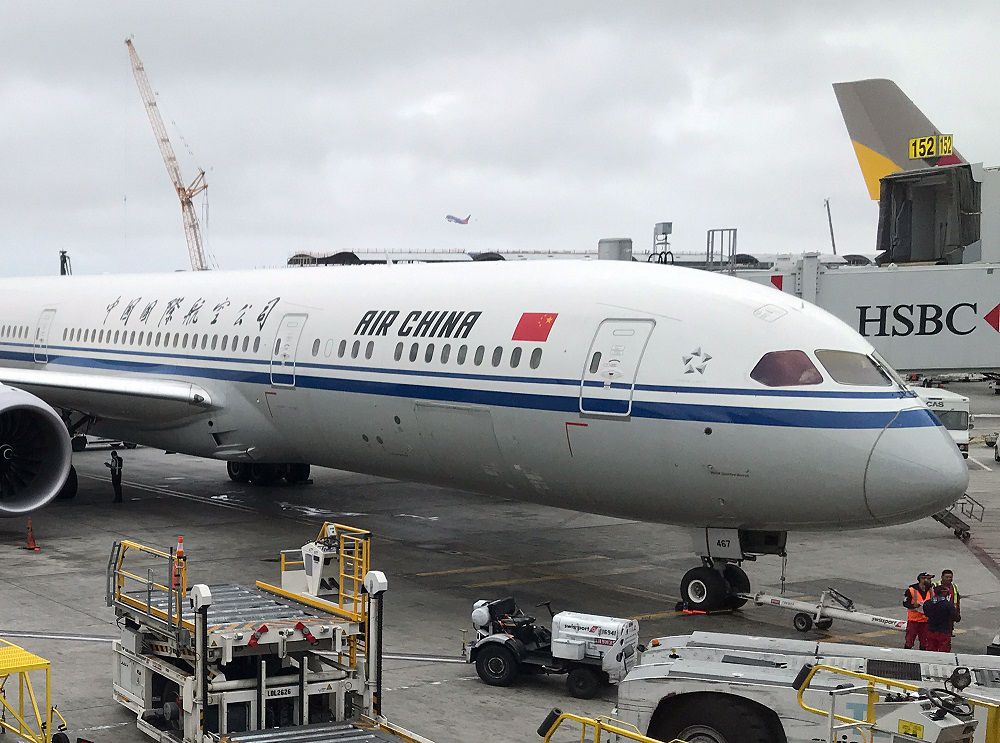 Washington on Friday, June 5  reduced the ban on Chinese airlines flying to and from the United States starting June 16, after Beijing authorized US airlines to resume flights between the two countries.

In an ongoing tit for tat between the US  and China The US Department of Transportation had indicated Wednesday that Chinese airlines would no longer be able to fly into the United States as of June 16.

The  decision was retaliation because Beijing had rejected Delta Air Lines and United's request to resume operations with China this month.

After not replying to the two airlines, Beijing announced on Thursday that each American company will be able to make one flight per week between the two countries.

As a result of that decision, Washington said Friday that Chinese companies will be able to make two flights per week to the United States.

The US authorities claimed, however, that the restrictions imposed by Beijing on airlines violated the air transport agreement signed by the two countries in 1980.

And they were willing to change the treatment of Chinese airlines if Beijing does the same with the American ones.

"The main objective of the Department is not to perpetuate this situation, but to improve it so that carriers on both sides can fully exercise their bilateral rights," the transport ministry said.

In early January and before the pandemic, Chinese and American airlines made about 325 weekly flights between the two countries including Air China flights that proceeded from Houston to Panama.

Off load those china flights right in the middle of the black lives matter riots that way they have the most chance of doing some good.