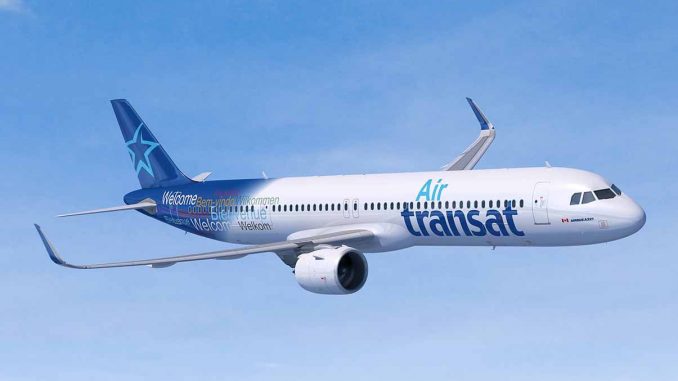 Starting December 18,   Air Transat will operate a new flight between Vancouver, Canada, and two Costa Rican cities, San Jose and Liberia, in a chain known as a triangular flight.

TThe Airbus for the triangular flight is a completely new aircraft with a capacity of 199 passengers. It will depart Vancouver at 6.30 a.m. local time and arrive in Liberia, Guanacaste at 05.25 p.m. local time, with a stop in San Jose (Costa Rica).

After an 80-minute stop on the ground, Airbus continues directly to Vancouver from Liberia, Guanacaste at 6.40 p.m. local time, to arrive in Canada at 12.20 midnight local time, says a iCosta Rican Tourism Institute (ICT), in a statement.

From December 18 to April 25, 2020, an Airbus A321LR from the airline Air Transat will connect Vancouver, on the Pacific coast of Canada, and two Costa Rican cities, San Jose and Liberia, a chain known as triangular flight.

The route, on sale since Thursday, June 6, will be offered twice a week (Wednesdays and Saturdays) without allowing domestic cabotage between the two cities, for a total of 38 flights in the season.