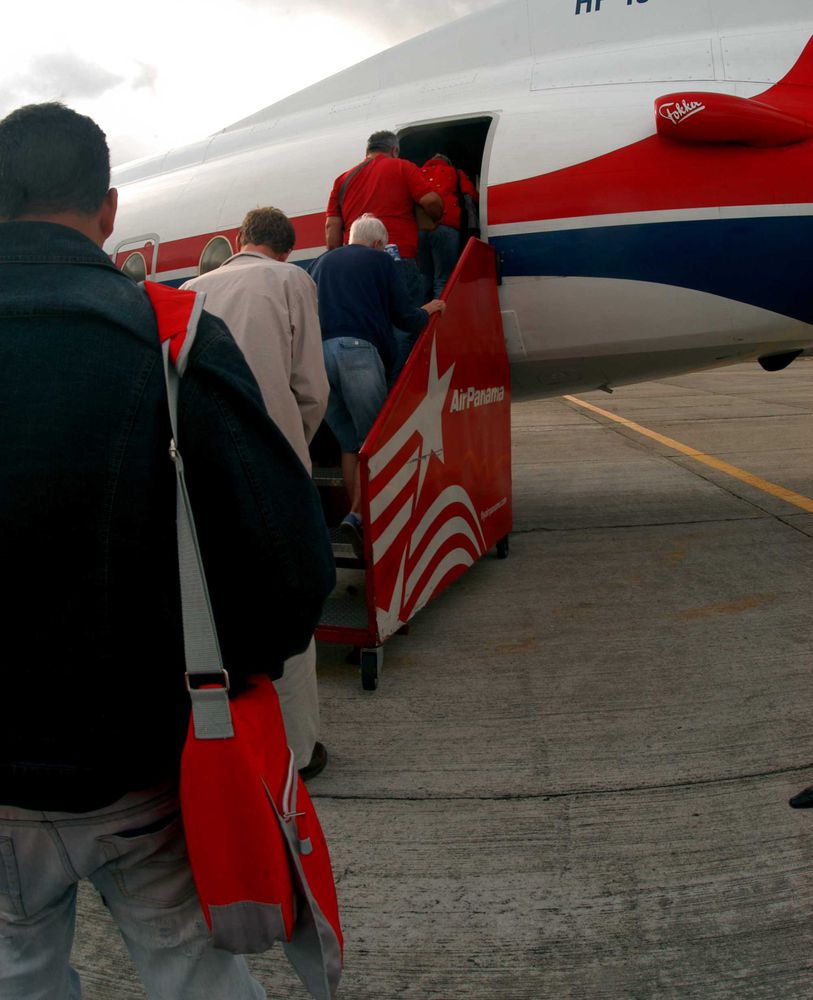 The airline has been covering the route with charter flights, but due to the increase in demand, they decided to resume regular operations, with a projection in the short and medium term of operating a daily flight to Pedasí, which stands out for the natural attraction of Iguana Island, Venao Beach and its culture.

During the relaunch of the route, the administrator of the Tourism Authority of Panama, Iván Eskildsen, reiterated that Pedasí is one of the eight priority destinations within the updated tourism master plan until the year 2025, adding that through the $100 million financing granted by the Inter-American Development Bank to improve tourism infrastructure in the country, docks will be built on Iguana Island and on El Arenal beach.

A bike lane and a visitor center will also be built, and Pedasí's central plaza will be renovated. In total, it is planned to invest $25 million in improvements in the destination.