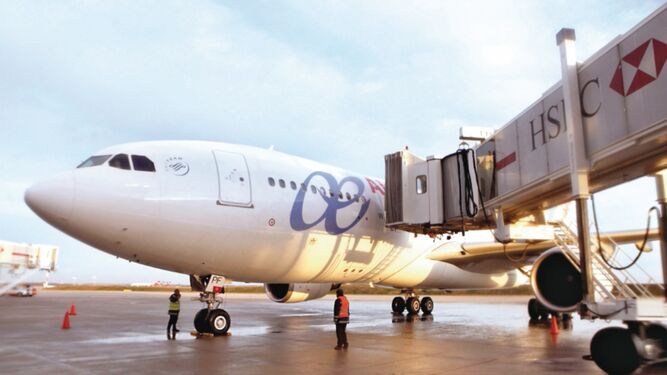 The  Spanish airline Air Europa will begin direct flights to Panama on June 3  and will enable passengers to reach four Central American countries by Copa Airlines to Costa Rica, Nicaragua, El Salvador, and Guatemala. Both companies reached a code-share agreement to enhance the new route.

The connection between Madrid, Spain, and the Tocumen International Airport was scheduled for last February, but the Spanish airline said that delays in the delivery of its new Dreamliner aircraft by Boeing had affected its expansion plan for 2019.

"This new alliance with Air Europa reinforces the company's presence in Spain and also strengthens our national connectivity in this important country," said Dennis Cary , senior vice president of Commercial and Planning at Copa Airlines.

Imanol Pérez , commercial director of Air Europa, said that the connection with Air Europa to Madrid will allow passengers of the Panamanian airline to connect with 23 destinations in Spain and 15 destinations in Europe, Africa, and the Middle East.