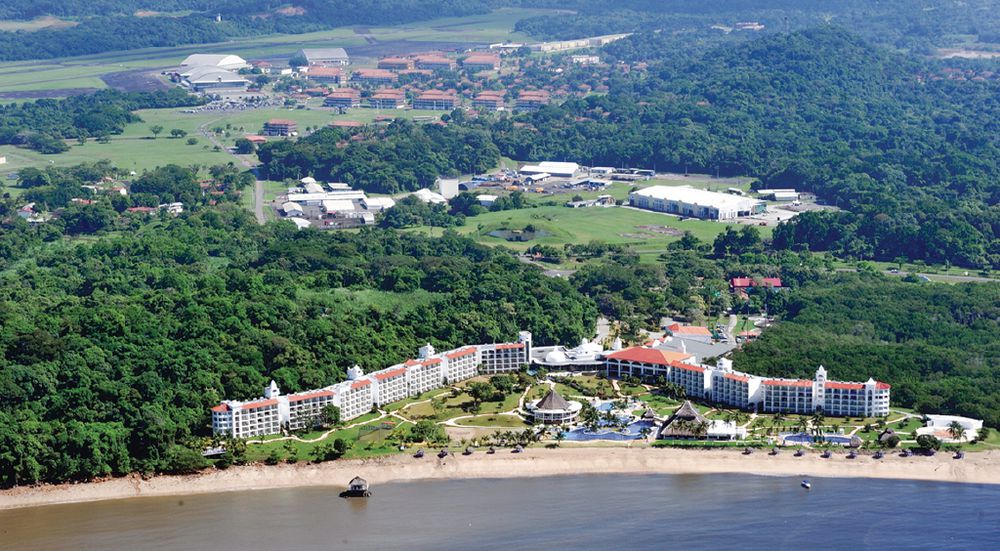 Some  40 hotel projects were lined up to take advantage of two laws approved by the government of Laurentino Cortizo, which require the State,  to reimburse investors all the money they spent on tourist infrastructure outside the district of Panama.

Tourism Minister Iván Eskildsen revealed that these companies had submitted their request for certification to the Panam Tourism Authority (ATP) to become creditors of the stipulated tax benefits in Laws No. 122 of 2019 and No. 314 of 2022. Of this total, 23 had already registered their issues with the Superintendence of the Securities Market (SMV) reports La Prensa.

He failed to reveal that when the country is facing financial hardship these projects with ATP certifications would represent more than $1.5 billion that the State had to sacrifice by issuing tax credits in favor of the investor who acquired bonds, shares, or other financial instruments issued by the tourism companies to finance the development of their projects.

Eskildsen's statements were delivered as a result of the mandate by President Cortizo’s decision to repeal the laws.

Eskildsen said that "social peace became the priority of the national government, hence President Cortizo's decision to present a bill to the Assembly to repeal existing laws."

Cortizo stated that the law that repeals the current regulations will be retroactive.

Carlos Barsallo, lawyer and president of the National Securities Commission, recalled that when talking about legal certainty, one should not think about protecting future expectations, but about investments that have already been made.

In this sense, it would not matter how far the projects have advanced with their certifications and the processes of listing their emissions in the SMV.

Unfair laws
Barsallo  said, that the laws that will be repealed are unfair and disproportionate because they break with tax equity, where each one must contribute according to their capacity.

And they are disproportionate, he said, because there is already a wide variety of incentives for the hotel sector and also for investors. "This came add an exaggerated, disproportionate incentive and that made it unfair."

Law No. 122 of 2019 allows companies or natural persons that acquire bonds, shares, or other financial instruments issued by tourism companies with projects outside the district of Panama, to receive a 100% income tax credit for the sums invested.