The shame of sex crimes acquittal 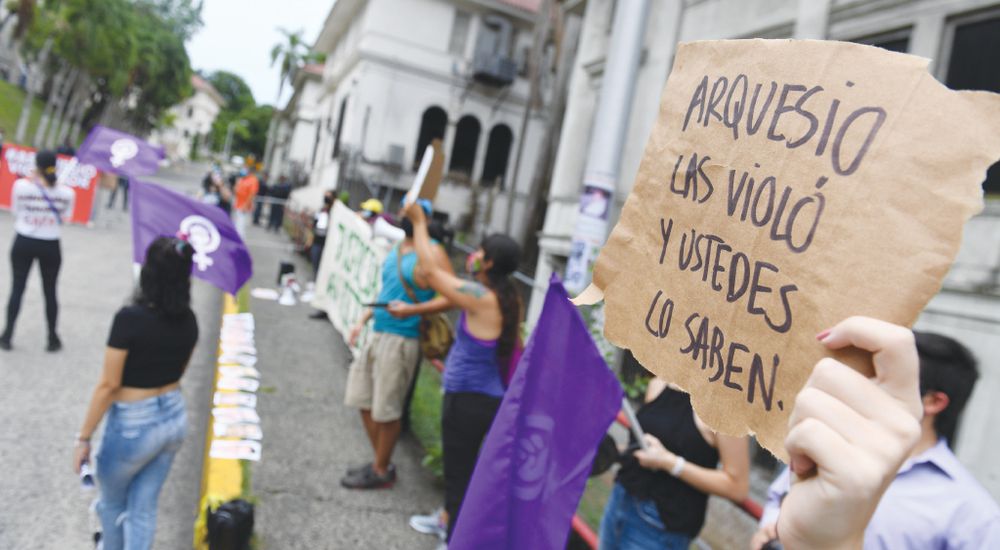 The disappointment could not have been more felt when it was learned of the ruling of the Supreme Court of Justice that acquitted of sexual crimes against women, including a minor, a deputy of the ruling party, the PRD. There was a hope, albeit small, of knowing the truth, that justice would be done, but there is no reason to have it. Inappropriate and lustful sexual acts or rape cause a lot of pain and shame to victims, and thus, in many cases, predators are successful, taking advantage of such circumstances. But in this case, there were victims who gathered the courage to sue a member of the most powerful party in the country, in the hope of receiving justice. It was not so. The victims, ashamed, left the audience bathed in tears, frustrated, disenchanted with the perverse justice system we have, while the deputy smiled, pleased. Now we will see this subject in the National Assembly voting to approve legislative initiatives aimed at children, women, and the family, on matters in which he has lost all morals to do so. That is the DNA of the deputies. – LA PRENSA, Apl. 18

Panama: Impunity...What is it really? Impunity is a form of a... [perpetual minimal adverse risk assessment]. When one member of the self - government suffers... they all suffer. How is that, explain yourself?! Panama self-government is not just about impunity... Self-government is about the a very delicate intricate but powerful political component. Powerful political component ties a pact with a contractual powerful component... [money]! Not just an ordinary pact of money and political leader persuasion of a legislative body and courts. Self-government is a permanent body put in place so...ALL... members maintain the integrity of a smooth running long sustaining career established as a basis for political anarchy or Socialism. If one member, two members, three members however this accumulates in any chronological legal event... the government body weakens dramatically and the monetary value of said body no longer holds its capacity for the purpose of wealth and Socialist allocations of state funds. This is why it is... [crucial]... said body maintains its membership for... ALL... clandestine purposes!!! This is not just a former Panama president underground... This is a weekly, monthly, yearly reporting of performances of each critical member to hold the assembly together for a self-sustaining body well into the future for a non-constitution reform. Any threat by the locals will be met with a life and death situation and disappearance. Martinelli is the instigator and mafia godfather that the state of... Italy will not touch under any circumstances... Panama future monetary agreements based on the permanent financial power structure of an international commercial trade entity. Panama financial power structure is a sacred mafia clique bond operation beyond an ordinary underground front man operation... it is a self-ruling model controlling the discretionary toll fees at the hands of the Panama National Assembly and executive body of legislatures melded into the fabric of controlled self-enrichment monetary movements. Israeli Pegasus spy equipment provides all the necessary data for a lone dictator... former Panama president... Ricardo Martinelli and sons!