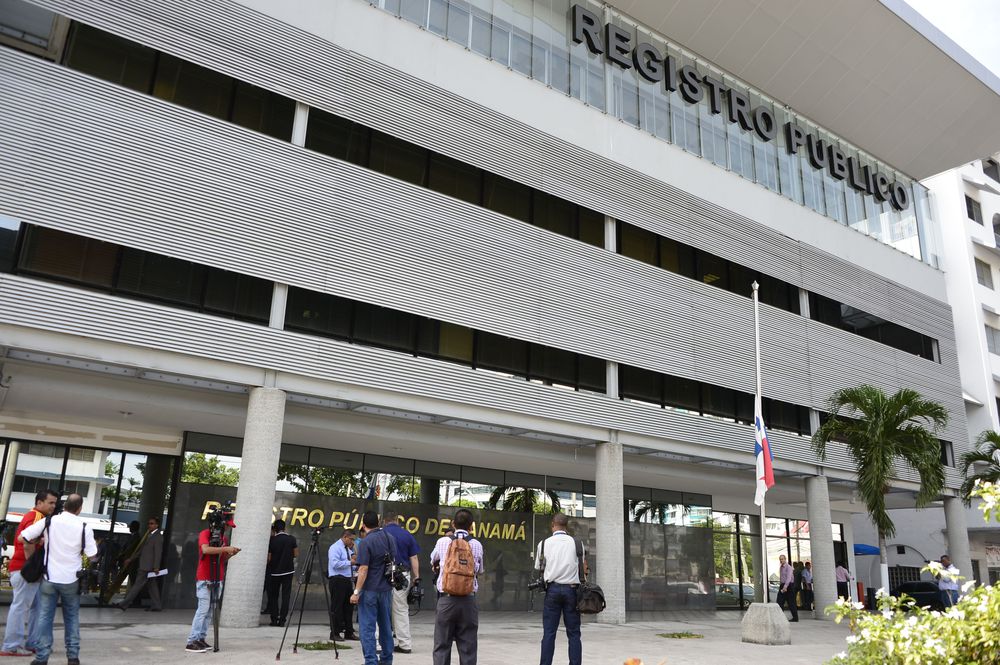 In the world we live in, what is legal is not always moral, and what is moral is not always legal. The revelations that are just beginning to be known of the 11.9 million documents analyzed by hundreds of journalists from the International Consortium of Investigative Journalists (ICIJ ) once again confront international public opinion with the reality of tax double standards of today's society.

As the revelations progress, each citizen must understand what the elements of judgment are to weigh the journalistic discoveries. Here I am going to point out the most obvious and some legal technicalities that - albeit annoying - are key to unraveling Panama's role in all of this.

The power of information
ICIJ journalists do not steal information, they do not hack computer systems, much less pay for the information. The ICIJ does not keep them veiled from Panama and these revelations are not campaigns by the Organization for Economic Cooperation and Development or by George Soros, much less by Movin. This information is the result of years of work and analysis.

Having corporations, trusts, private interest foundations, insurance and reinsurance companies, (as in the case of Bermuda) is not a crime. To the annoyance of the ordinary citizen, wealthy people and companies of a certain size use all these legal structures with one purpose: to optimize money and asset management.

Limited liability companies in all their varieties, including public limited companies, have allowed the development of modern capitalism, since they limit the risk that investors or owners of that company lose their personal or family assets because the said company limits up to where they can be responsible, that is, to the maximum of the capital of the company.

Corporations and their other relatives also serve a laudable purpose, that of protecting the assets of people in delicate situations, such as an opposition businessman in Nicaragua or Venezuela. The obverse of this coin is that corporations can also be used to hide assets from the treasury, business partners, an ex-wife, or, worse still, to launder bribes, channel bribes or hide ill-gotten assets.

Changing obligations of Panama lawyers
Law 32 of 1927 established the public limited company regime in Panama. Throughout the 20th century, the business grew slowly until the International Banking Center appeared and this allowed combining encrypted bank accounts with public limited companies that had bearer shares. At that time, in the crazy 1970s, resident agents, that is, lawyers or law firms that constituted the corporation and maintained its registry operation had no greater responsibility for what was done or happened with the corporation. anonymous society.

These Panamanian legal entities were so attractive that large financial intermediaries, the United States and Western Europe, bought them in volume to offer them to their clients. In this way, the Panamanian lawyer had no idea who was the final beneficiary of the company, if he was in Alaska, Antofagasta, Australia, or in the house next door.

The sad truth is that very early in its republican history, Panama decided that its tax system was territorial in nature, that is, only the rents or income generated by economic activities within Panamanian territory are subject to the payment of taxes.

With the proliferation of free zones and special tax regimes, this ended up being a half-truth. In contrast, the vast majority of Western countries follow another rule, that of universality. If a citizen or permanent resident of a country with a universal tax regime generates income outside the country, they have to pay taxes. Hence the beauty of the Panamanian system: highly reserved corporations, a territorial tax regime, a flexible financial center, and authorities indifferent or too weak to pose a threat.

The path of change
In the early 1990s, the Treaty of Mutual Legal Assistance was signed between Panama and the United States This represented the first break in the strength of Panamanian corporations and encrypted accounts. Subsequently, the first substantive transformation occurred with Law 2 of 2011, which forced resident agents to carry out “due diligence” on their clients. Law 23 of 2015 dealt a very hard blow to law firms, by establishing the obligation to report the transactions of all their legal instruments (companies, trusts, and private interest foundations), in turn, the compliance officer was created to monitor that the obligations established by those laws are effectively executed.

On the other hand, Law 129 of 2020 established a system for law firms to inform the authorities for very specific purposes, the real identity of the beneficiaries of the legal entities they represent. This norm complements the largest transformation of the Panamanian tax system in the republican life of this country: Law 70 of 2019 established the tax evasion of 300 thousand dollars or more in a fiscal year as a crime part of the Penal Code and it was also considered as a crime preceding money laundering.

With these laws and dates, then it can be assessed whether the information from the ICIJ regarding Panamanian lawyers indicates the possible commission of a crime, or one more vividness of the capitalist system.

Panama has failed to fulfill some of its tasks in matters of financial transparency, documentation of the final beneficiaries and, of course, in matters of justice. This, which the international organizations and most of the developed countries reproach us, is the great cause of the disastrous lists and also of much opacity in the Panamanian economy itself and in public contracting.

Very controversial revelations are sure to come in the coming days. The great option for Panamanians is to turn a crisis into a great opportunity and decide whether it is worth all the economic and reputational damage that the country faces to continue maintaining a part of the financial legal services sector, which is becoming a permanent threat. to the rest of the financial sector and the entire national economy.

In the 1950s, General Motors Chairman Charles Wilson coined the phrase: "What's good for General Motors is good for America." There are those who think that what is good for the opacity and little transparency of corporations, private interest foundations and trusts is good for Panama. In neither case is this true. -Rodrigo Noriega, LA PRENSA