Panama’s big-spending party is over 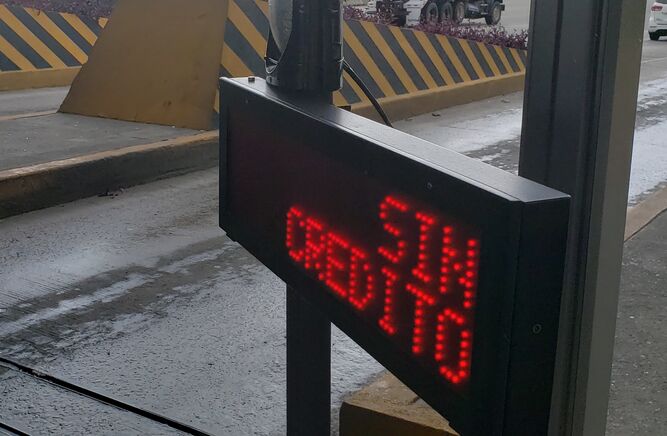 After a decade of partying with public finances, which included pharaonic budgets, megaprojects with addenda and an exaggerated growth of the payroll of public servants, both in quantity and in salaries, it was time to pay the bills.

The Minister of Economy of the new government has applied a containment of public spending for $1.483 billion for this year and seeks that the fiscal deficit authorized by the law of fiscal social responsibility can amount to 3.5% of gross domestic product. Historically, governments have opted to modify this law to meet the budget and thus fulfill their political commitments, instead of managing income and expenses according to legal margins. Some seem not to understand the seriousness of the facts. According to the National Assembly Budget Commission, State entities that have paraded before the  Commission have asked for $2 billion above what is recommended by the MEF. The country's option is not to continue spending without criteria and, appointing co-supporters with high salaries, but to govern with responsibility and diligence. If we continue like this, the weight of the public debt will become the anchor that stops Panama's growth and causes problems similar to those of the Latin American neighborhood. It is clear that the party is over and now it is time to collect the broken dishes. LA PRENSA. Oct. 13

OPINION - Panama - a country adrift
2
Panama’s signal to the world
6
OFF TH CUFF: The art of letter writing
2
The shadows of the dictatorship
10
Double dipping while others beg
5
MEDIAWATCH: Panama’s path to democratic hell
0

But candidate Cortizi made scores of expensive promises. If he embraces fiscal respinsibility, then he's repudiating his expansive platform.

good for them .i hope they can stick to this