OPINION: The whitewashing of corruption in Panama 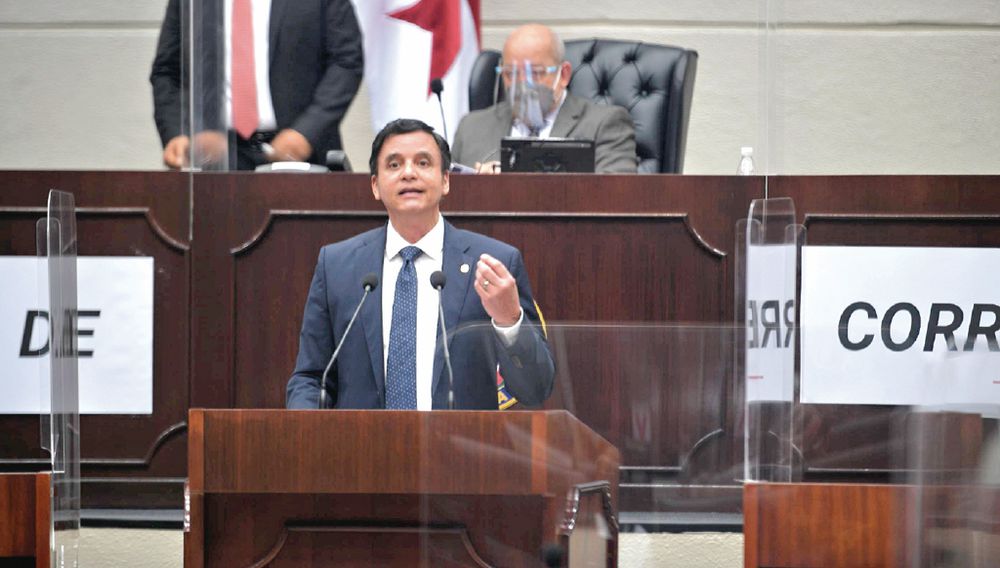 482Views 2Comments Posted 06/01/2022
Share
The comptroller, Gerardo Solís, in his report of "accountability" before the National Assembly has described Panama as a Nordic country, where corruption is an exceptional act and not every day. The institution's control policy has changed to "correctness", or whatever that means. He justified every scandal, including that of the Lottery, the modular hospital, the excessive expenses of mobilization of mayors, until the secret audit of Panama Ports Company. Well, to the list of scandals that he listed must add one more: that of his speech of justification of accounts, and not of accountability. He did not say a word about the audit of Pandeportes, in which a loss of more than $13 million to the State had been determined; he did not explain why the Comptroller's Office stopped publishing the deputies' lists; he did not say a word of the audit to the $8 million that was awarded to the National Assembly to pay his witch payroll. His "monologue", in short, did not add anything that we do not know. And if the Comptroller's Office was able to stop "goals" it was because of the alerts published by the media, those that it disparaged several times in its "justification report", applauded by the government deputies. – LA PRENSA, Jan
corruption-solis national-assembly
Share
Previous Post
Opportunity knocks for Supreme Court
Next Post
Brazen and institutionalized theft

Panama is like a Nordic country with no corruption?

Panama: President Cortizo Stays Mum... Every one of his Unity Stays Mum! How does it go? Hey, I didn't have anything to do with this. Money was just there. I was supposed to get my share that's all. I have a wife and children to support. I can't function as a Panama National Assembly Deputy if they are going to politically hound me and harass me. They got the wrong man. Hey, I am a member of Guatemala Parlacen... Impunity, remember? It was only a $100,000 here and there! I swear... I had nothing to do with this. I am not part of any drug dealings and money laundry, really! Look, I can prove I was only doing my job. I was supposed to get paid at the bank on the last 31 days of the month. How was I supposed to know that month was only 28 days? It was an honest mistake... I kept the money. When is my travel vacation, I could sure use it, I will have someone fill my shoes! Where is Yanibel Abrego... she is a doll and she will do anything to help us. I have been a member of the Panama National Assembly for a long, long time. How dare you accuse me of money laundry! Martinelli sons and money laundry? They are innocent, the United States made a serious mistakes! Martinelli sons are innocent and should be back in Panama with their family. Don't worry, the police department has it all under control... go home. Prisons are filled with drugs and heavy weapons artillery, rewards are great! Hey, let's have more tourism and fill those hotel vacancies!