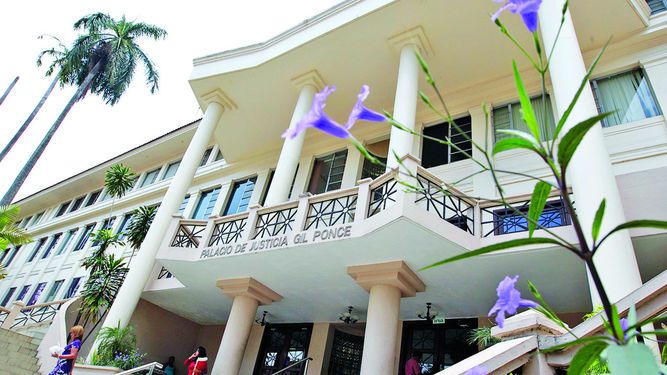 The magistrates of the Supreme Court of Justice agreed to give a period of two weeks for the judicial servants, including the support and administrative staff of this state body, to present their affidavit of patrimonial assets. It is a good first step in complying with the ordinances of the judicial career, which includes not only Supreme Court justices, but superior court and appeals court justices, judges, clerks, directors, public defenders, coordinators and staff of support, judicial and specialized auxiliary, among others.

Although it is a provision that has been in force for more than six years, it had not been complied with as is now being required of all those who are obliged to present it. Too bad these documents are confidential, because the population is deprived of monitoring if there are changes that deserve explanations from the owners. It is no secret to anyone that sentences have been negotiated in the Judiciary, without counting on many other proceedings, for which they are charged. The order issued by the magistrates gives hope of the promised renewal, along with the steps that have begun to be taken to elect judicial personnel based on merit. – LA PRENSA, Jan. 16.