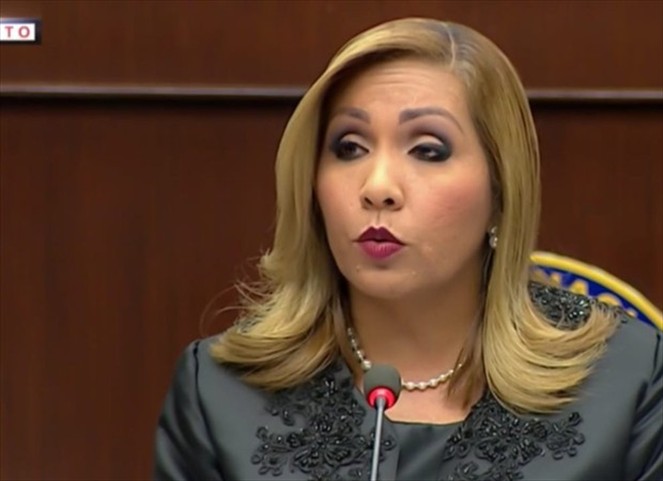 Abuse is what is behind direct purchases during the [National Assembly] presidency of deputy Yanibel Ábrego. These are recurring purchases that can be made in a tender or through a price contest, but it is more convenient to do so without a public act, to friendly companies, making expenses that are even doubtful. The Comptroller General should investigate these contracts, as it is clear that there is much more than the alleged needs of the Assembly. But what is the real probability that it will be investigated and that it will be possible to get to the bottom of this matter? The answer depends on more than one official, because the gear that pulls the strings in the three governing bodies will surely prevent it. Nevertheless, at least society is informed of how the criteria used to make these expenses are far from real needs and closer to dark objectives, of those that would not reach an investigation, since the true reasons for which they are paid would be exposed Tens of thousands of dollars on curtains, upholstery chairs or enough food for an army, or spent on remodels that cost the same as a house. And perhaps it explains the fortune of some deputies. – LA PRENSA, Nov 19.

In search of creativity and initiative
0
The time is ripe  to move bill on illicit assets
2
In search of  # 99
1
Country of Happy Endings for Criminals
1
When Truth Becomes the Victim
0
OPINION: Crumbs  for functional ignoramuses
3

Poor suffering Panamá. Just like the big brother USA, the "lawmakers" come in as regular folks and leave, if they ever do, as multi-millionaires..

Panama: No Government for the People... No People for the Government - Rebellion! Corruption of this highest regard without transparency and nothing but lies can only be a reasonable cause for rebellion against a tyrannical government. Something must be done and it is not going to be pretty. Sure... the police will get on top of any rebellion with their sophisticated communication network. In the name of fairness, decency and truth for the preservation and integrity of... TRUE PANAMANIANS... A FIGHT TO THE DEATH IS IMMENENT WITH THE BLOOD THIRSTY ITALIAN MARTINELLI HOUNDS FOR GREED AND POWER! Pretty and arrogant Yanibel Abrego should not escape the folly and consequences of a horde of cattle of Panama president Cortizo branded Panamanians at his... doorstep!