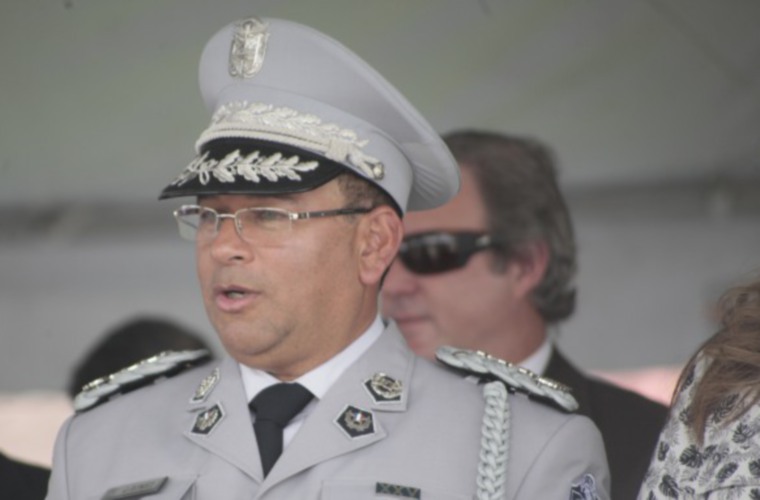 THE NEW YEAR started with fury in the National Police. Unfortunately, the object of this feeling does not seem to be crime or corruption, but political revenge. Commissioner Jacinto Gómez, who achieved fame for being responsible for the custody of Ricardo Martinelli as soon as he was extradited by the United States, was dismissed, without being heard, by a disciplinary board made up of officers with links to that ex-president's government.

It is a pity and cause for concern that the National Police has become an instrument of political manipulation, and retaliation against the officers who committed themselves to justice. Dismiss a senior officer, without allowing him to make his discharges and without the right to retirement, under suspicious conditions, It can trigger acts of revenge and divisions in the security sectors. This is just the breeding ground that corrupt, drug traffickers and gangs want to beat the rule of law. These estates have become a source of pretexts and a dispenser of favors. Panama urgently needs full, courageous and depoliticized police forces – LA PRENSA, Dec.4

Panama | What It Takes To Clean The Corruption Swamp. Panama has multiple parties that form a...'Unity' organization. Political Unity organization will not fight corruption. Panama Supreme Court will not fight the National Assembly. Panama police force work for their political superiors. Panama freedom is not … freedom, but an authoritarian state. Former president Ricardo Martinelli was an authoritarian political corrupt power. Martinelli established his base of operations to provide lee way for ALL access to money. The Unity political organization are restrained with a new constitution on the shelf. Normally...one or two parties are corrupt...Panama Unity organization... is...the...corruption!!! Corruption of... ALL... political parties...(National Assembly)…cannot resolve the issues. ALL political parties are complicit in their type of crimes that includes even former Panama president Varela. The reform for a new Constitution [cannot and will not] be a non-corrupt Constitution. Nothing has changed except for the General Comptroller who controls the state money. That may change very soon and the money will be used again for re-elections and more hams. Jose Ayu Prado...states there is not enough money in the court justice to handle the cases. What does Ayu Prado need? $250 million, and does Panama trust AYU PRADO? Ayu Prado has taken a lot of vacations over the years with what...court money? Answer … A DEAD NO!!! Panama has so much corruption...many Panamanians do not feel safe!!! Just the way an authoritarian state like to have it...control the people. I am surprised...the General Comptroller has independent power. I am not surprised the Attorney General Kenya Porcel did not have independent power. Corruption continues...family member hired in the National Assembly...hams... Commissioner Jacinto Gómez firing...corrupt contracts in the $millions for someone's personal profits. What does president Cortiz say about this? Let's evaluate the committee? Panama...Panama...Panama...the 'PANAMANIANS' are heading for a MAJOR ECONOMIC DISASTER! Panama news media recently published, National Debt: $30 billion...a gargantuan jump!!! The Panama government supports Venezuela Nicolas Maduro...proof? Varela leaks: Varela stated to Maduro he will support him for a time limit...January 2019. Mexico supports Nicolas Maduro, what does all this say? There is NO CLEANING OF THE SWAMP! Just more and more swamp creatures (twisting elbows)). Education is lousy, job market decline, no justice, no fair Social Security payouts, former president Ricardo Martinelli keeps Panamanians in the dark with deceased letters to the news media through his battery of lawyers (10 - 12). National Assembly living off the tax payers dollars - $$$. High cost construction jobs with Brazil's Odebrecht still in existence and finally the great news of the Commissioner Jacinto Gómez, wow, that was a surprise. Just normal everyday Panama news! Someday...Ricardo Martinelli will provide his major new publications for Panama and say that ALL those accusations against him is a...hoax and he will fire...everybody! Prediction? Believe it or Not!!!