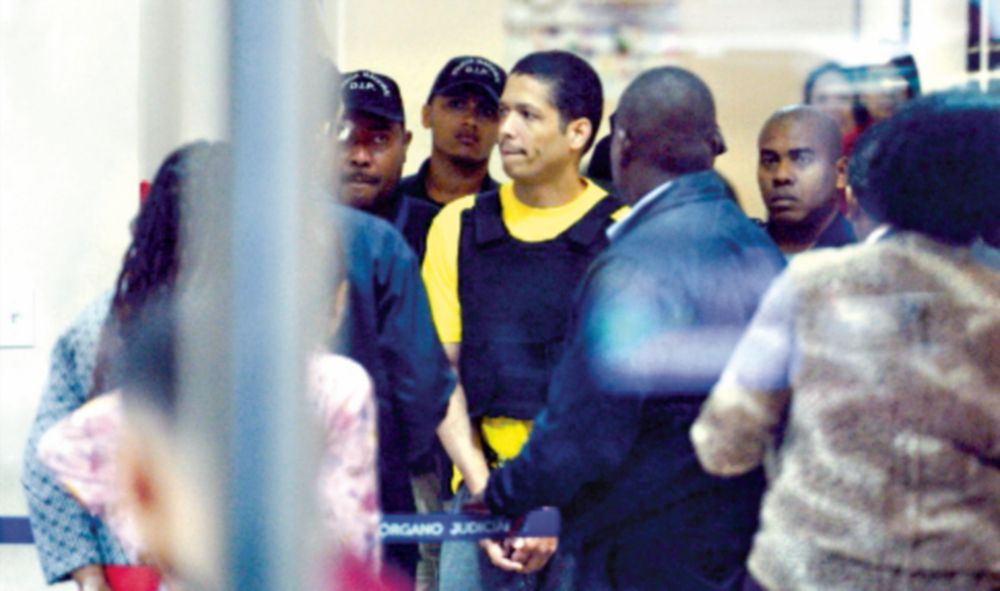 Gilberto Ventura on the run

Gilberto Ventura Ceballos did not escape the maximum-security pavilion of the Neuvoa Joya. No, it was police corruption that opened the doors of the prison wide. After eight months in power, the current government has no excuses.

Nor can it blame the previous administration or the civil custodians of this shameful escape. The fact is the total responsibility of the National Police. The Minister of Security has said that he is willing to face the National Assembly on security policies, but the truth is that the deputies of his party and allies - who are the legislative majority - have jealously protected him.

After 15 years of generous budgets and exaggerated salary increases, state security forces are far from controlling crime and corruption. The escape of this multiple murderer, in which there are indications of the collaboration of police officers, cannot be investigated by other members of this body since it has lost the confidence of the citizens. President Laurentino Cortizo must send a strong message and make decisions that restore leadership in the state security forces and restore confidence to citizens. Improvisation is unsustainable and the consequences catastrophic.  - LA PRENSA, Feb.5

OPINION: Bringing hope that America used to repr...
3
Justice or blatant cover-up?
1
Justice on Hold for Feudal Lord
0
When the powerful leave redemption too late
1
OPINION: No cuts for fat cats
1
Panama justice for sale
0