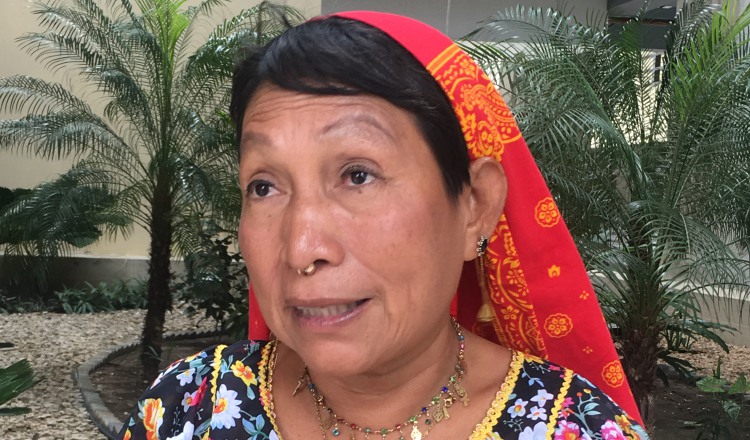 Within the reality of the balance of forces in the National Assembly, a deputy recognizes that payroll cookie jars must exist, because in this way jobs can be offered, to those who worked in the campaign or belong to the community. Before the morning audience of television, the new parliamentarian assumed with total normality the prerogative that with its seat has the power to make the appointments. With total naturalness, public service is considered regalia of power. These statements about the intentions of the indigenous deputy who was supposed to represent a different voice in the National Assembly, make it clear to all citizens how the real game that most Panamanian politicians practice works. It's not that they were bribed with the offer of payrolls, nor were the appointments the result of legislative extortion of the executive power; On the contrary, the payroll forms are, in the world view of the members of the dominant parties, a natural right, , like the impunity granted by the Supreme Court of Justice, and that they must be understood as an intrinsic part of being deputies. This has to change. -LA PRENSA, July 9.