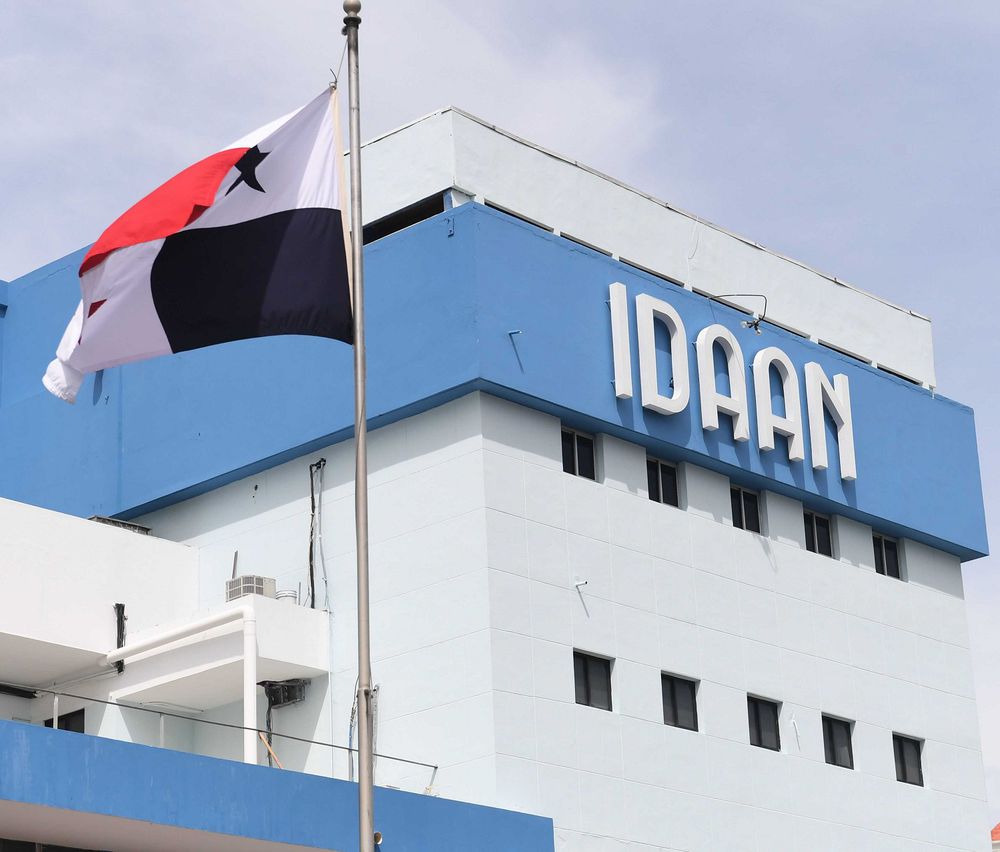 The effects caused by the El Niño phenomenon are recurrent in all government periods. And every time this happens, Panama is punished with droughts, plagues, heat waves and a decrease in agricultural production. As if it were the sequel to a bad horror movie, the director of Idaan warns that there will be problems with the water treatment plants in Azuero, especially in Parita and La Villa de Los Santos, and that Isla Colón, in Bocas del Toro, a tourism jewel, is severely affected. The month of February is usually the driest period of the year, so the situation could get even worse, and the Panama Canal has already taken measures to reduce its water consumption. Once again, as if it were a climate phenomenon unknown by the authorities, we will hear about urgent water conservation measures, and the need to contract millions of tankers to supply communities throughout the country. What happened to the water saving and storage initiatives promised during the previous El Niño? They have become hollow words and that is another evidence of politicking and institutional improvisation. We hope the Panamanian authorities will react better against climate change. This is a country commitment - LA PRENSA, fEB.4