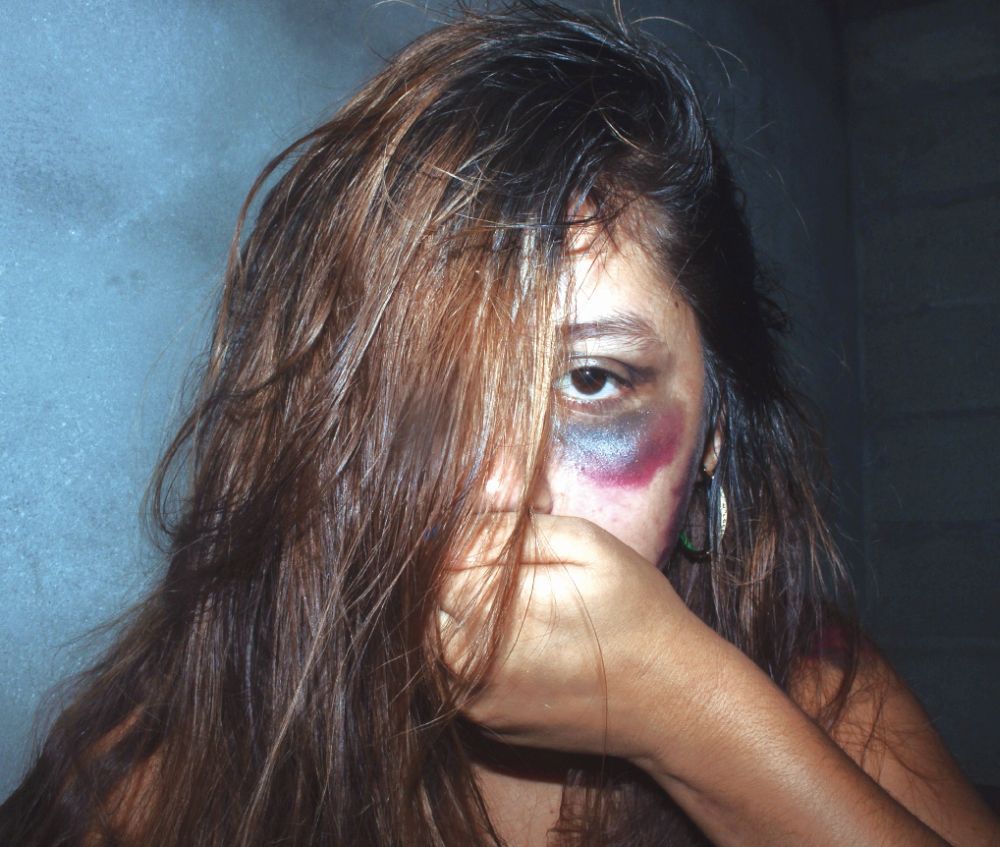 It is not difficult to imagine the ordeal of a family when its nucleus is broken due to domestic violence. And although what is possible is done - because the truth is that the authorities lack a more severe budget and legal instruments - the number of cases is increasing.

So far this year, for example, the number of complaints is greater – by  nearly a thousand cases - than those recorded last year for the same period. Governments seem impervious to the suffering of families - mothers and children, mainly - who suffer because of domestic violence, which, in the words of prosecutors investigating these events, are the prelude to more serious events, such as femicides.

It causes outrage to contemplate how our tax money is stolen by inhuman politicians or wasted or thrown into unfinished or useless projects. On the other hand, there is no budget to buy technological instruments to monitor potential aggressors, who eventually end up with the murder of their partners, including their children. It is  outrageous to see that there is no budget to monitor the movements of sexual aggressors, but there is to acquire luxury vans, as if the life of a human being was worth less than the comfort in which politicians travel.

Our rulers always seem to go behind the cart. Do they  need more victims to wake up from their  usual catatonic state?- LA PRENSA, Oct 6.