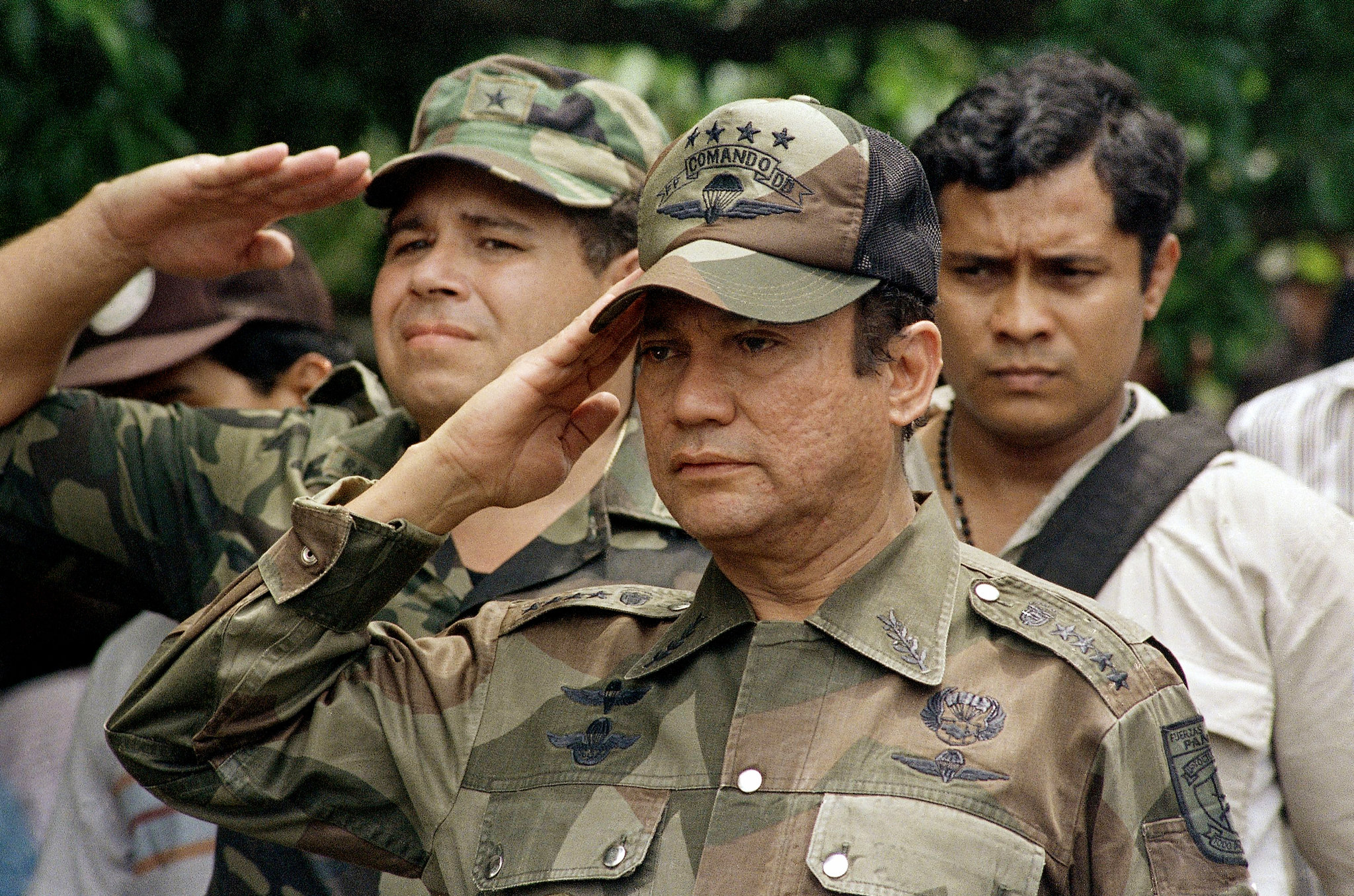 Héctor Gallego has been disappeared for half a century His relatives, with justified reason, still claim his remains and the explanation of the events that occurred that day k that the now nonexistent National Guard killed him. In memory of the Colombian priest, the population of Santa Fe, in Veraguas, carries out activities today, but that is not enough by itself. The forced disappearances perpetrated during the military dictatorship must be clarified, including judicially, in order to reach true reconciliation. While the doubts remain about this and dozens more of disappearances and murders, there will be no forgiveness.

The authorities have not been able to complete the identification of human remains - presumably of people whom the Guard kidnapped and later assassinated - who wait for a government to take seriously the completion of this task. The relatives of the victims deserve to conclude the uncertainty, and society needs to know what happened to all of them. Héctor Gallego was a beacon of hope for hundreds of peasants in Veraguas, land that welcomed the priest, and then violently snatched by the unscrupulous military, unable to recognize today their lack of courage, not only for having committed an abominable act but for the endeavor to hide the truth. Keeping silence to the grave is not a noble action. On the contrary, it is an act of cowardice. - LA PRENSA. June 9