No one to blame for the multi-million boondoggle 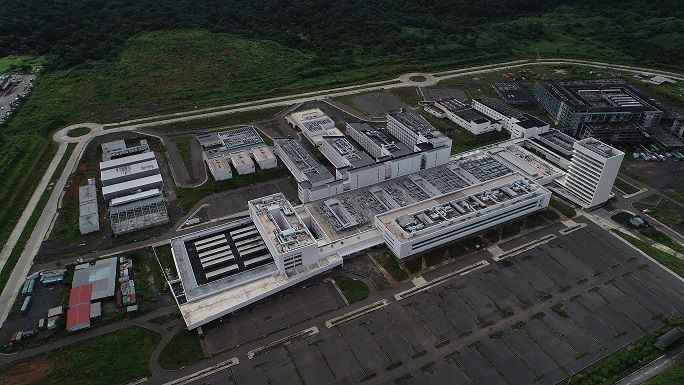 A report by the United Nations Office for Project Services, which analyzed the contract for the so-called City of Health in 2016, leaves no doubt how poorly conceived this work was, since its inception, which will end up costing hundreds of millions more than expected. And it is so, because its construction was the perfect excuse to strip policyholders of tens of millions of dollars. We must not forget that this work - along with the bribes - would be paid for by those who contribute money to this institution, which, as is known, has been dying for years. The United Nations study revealed deficiencies in the reforms that were made to the contract to benefit the company, to which must be added the problem that a construction company must also provide state-of-the-art medical equipment to a hospital complex. An internal report by the CSS found that there was no investment plan and that the supervision of the work was diluted between different departments of the CSS; It could even be considered that there was no established team to respond to the status and results of the project. Now many things have an explanation ... And still, no one takes the blame. -LA PRENSA, Sep.12

When there's strong pressure to find a culprit, it tends to be some low-level scapegoat. That's what happened at Abu Ghraib, for example. It hapoened in Saidi Arabia with the conviction of low-level agents in the murder of journalist Jamal Kashoggi..

Someone is always to blame; taking responsibility for it is another matter