Martinelli sons' cooperation with feds was a hoax 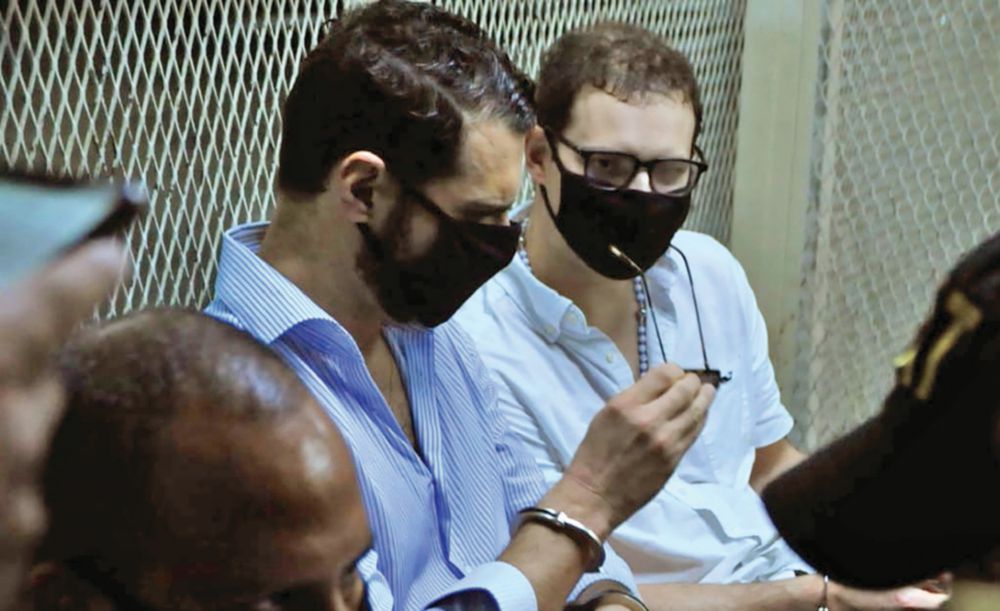 Why have prosecutors in the United States asked the judge for a severe sentence for the children of former President Martinelli? Contrary to popular belief, they not only laundered money for that –mysterious?– a high-ranking Panamanian government official –a relative of theirs–, but also took, fully aware that it was money stolen from their people, the money they hypocritically say they want to serve as of 2024. Also, whatever they say to justify themselves, they never showed remorse for what they did for years. Their father, the family business, and they themselves appear in Panama as defendants in the Odebrecht case, something that is not strange at all since they are all one for another. Another reason argued by the prosecutors is that they tried to escape from the United States –thanks to their political contacts in Panama, yes, with the PRD and its government– not to mention that their alleged cooperation with the feds was a complete hoax since they always hid information. What kind of treachery is that of these people? The bad thing is that we will not get rid of its vomiting trail, since it is the same one that accompanies all its surroundings in Panama. LA PRENSA, May. 8.