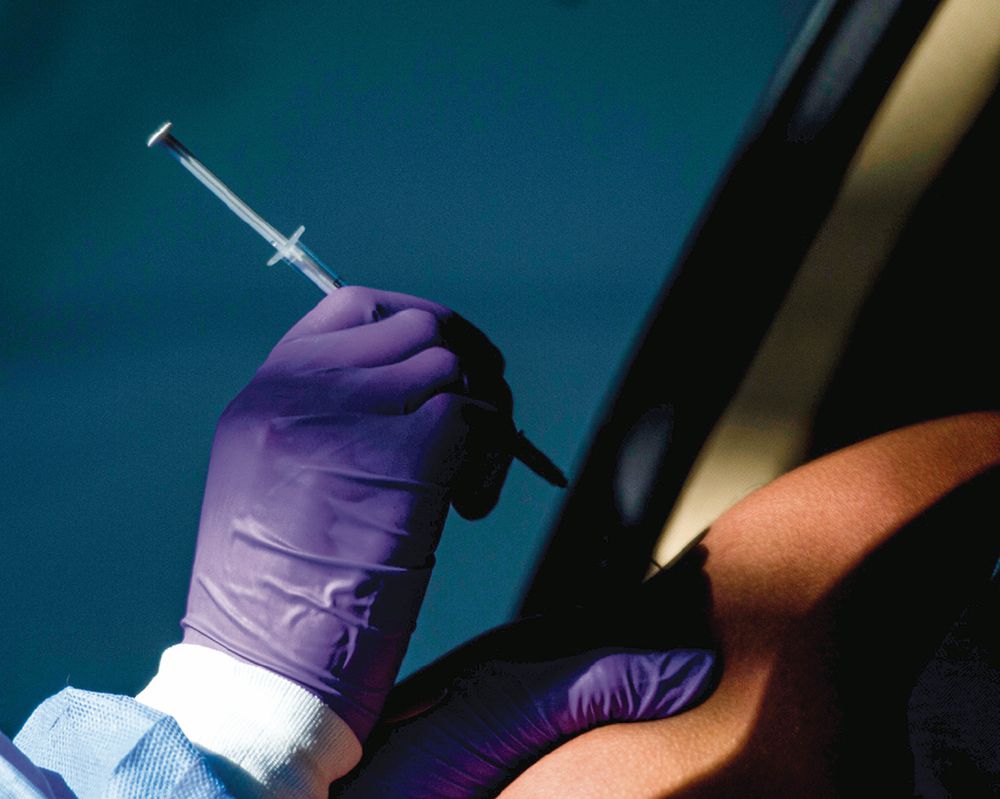 ONE OF our journalists - who has been reporting on clandestine and VIP vaccinations - has been threatened by strangers who take on the cowardly task of phoning to warn her to "take care of her life." These threats arise, precisely, after the publications that the reporter made about the abusive use of vaccines. And this is the consequence of having governments with an air of absolutism, whose officials - and former officials - believe they are above the law and their fellow citizens, who allow individuals like these to resort to the old - but not forgotten - practices of gorillas: intimidation, in an effort to achieve self-censorship. True or false, we do not take these threats lightly, as they mark the beginning of behaviors that seek to intimidate, damaging freedom of expression. First, that of a journalist; then that of all Panamanians. It is amazing that we have reached this point, where intolerance is the new trend in our society. But let us not be surprised: it is enough to listen to the hate speech and the discrediting campaigns of some politicians against the media and communicators. It was only a matter of time before the threats against their lives arrived.- LA PRENSA, Jun.11