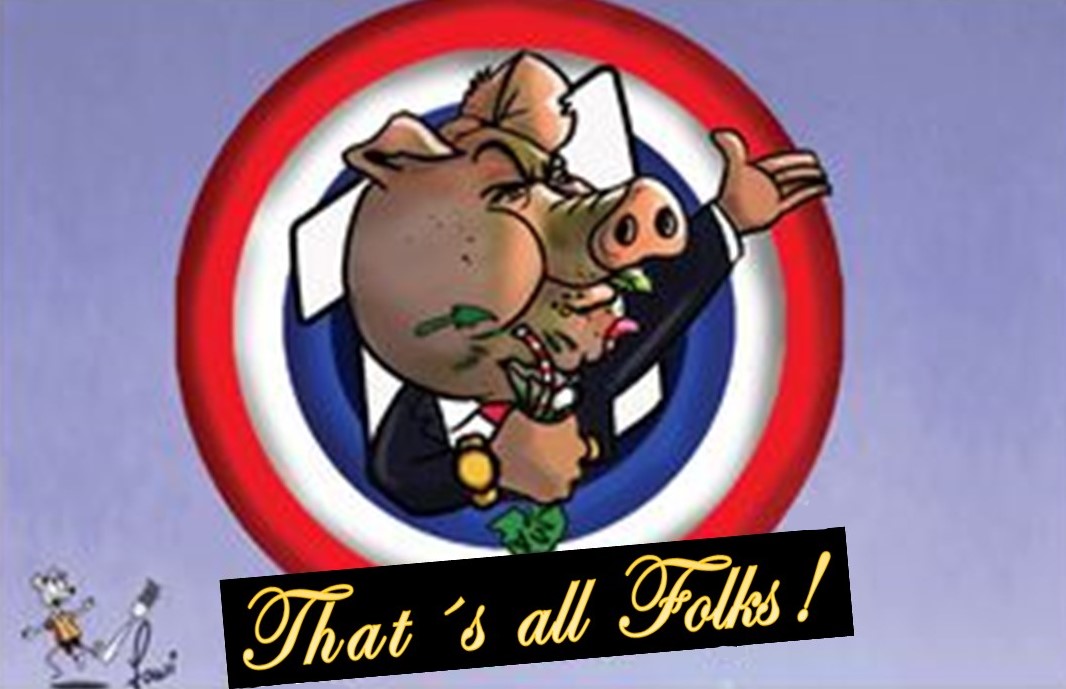 The setback that the mayor of the capital has suffered in the courts of law, by wanting to make a limited consultation about his beach project on Balboa Avenue,  will hopefully make him reflect on this pharaonic work. There are many more pressing issues that require significant investments. If it were dedicated to satisfying those needs, it is very possible that the beautification of the city would then be a requirement of the citizens of the capital.

But the mayor's stubbornness has prevailed over reason. The mayor cannot unilaterally impose his will when the electoral mass that he represents demands that he solve the problems that this city has. And it is that what the official wanted with his query was a clear manipulation of results, to make his will over that of others.

Now, If you want to go ahead with your project, you will have to do what you should never have avoided: that all citizens of the capital can express their approval or disapproval. And since you will be involved in the consultations, why not ask your constituents what their most urgent needs are. This may give you an idea of ​​what to do with those funds. - LA PRENSA, Sep 3

The real pisser here is that Mr. Alcalde can promote any number of sensible and needed projects...and still get his coima. Key here is just do something useful for the citizens and visitors.

Trying to figure out where the word "pharo" figures into this story. Pharo is a computer programming language

But on the other hand you have a nice ocean front walkway overlooking a dumpy water front. If he made a nice beach it would provide a place for families and kids to go that do not have a car or money to leave the city to gov the other beaches .and it would look nice for about a month until the locals leave it trash filled from their time there .then it would just look like the rest of the city

There qill be a never ending list of what he can do for the people that elected him..and 2nd this would not be the 1st project pissing away money in panama or anywhere else in the world .