A fugitive in search of impunity 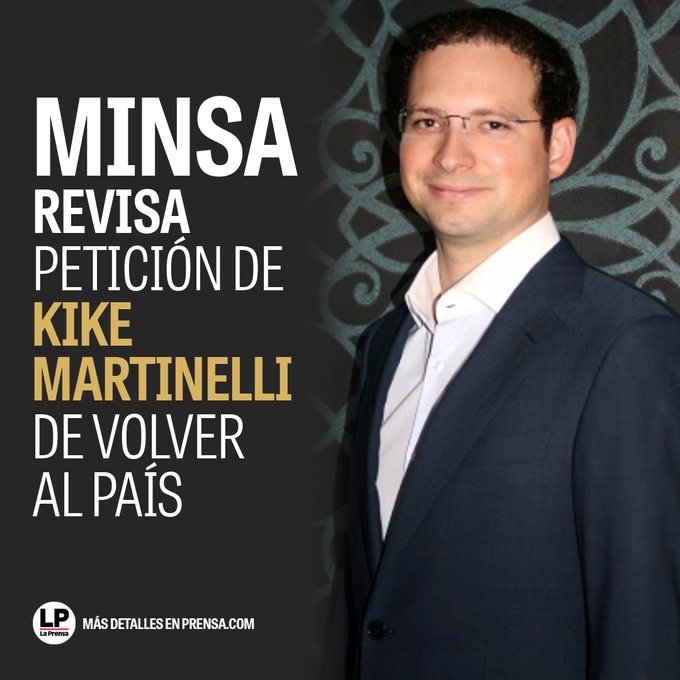 Wings for a fugitive. Before Panama closed its borders due to Covid-19, there was no restriction for its nationals to return voluntarily to the country, including those with outstanding debts to justice.

Now it turns out that a fugitive alleges humanitarian reasons to return, despite having had the opportunity to do so for five years. He preferred to run away than face his legal processes, as he learned at home. And now he is a fugitive here and a fugitive there because he escaped from the country where he has lived all these years.

Behind the innocent request for authorization of a humanitarian flight, there is a diplomatic mess in which even a third country is involved, the one where the fugitive has been stranded for a week. His former hosts were not happy, not only because of the flight but for the legal issues that were left unfinished.

The change of address that they pursue, once again, is impunity. The Panamanian authorities have been warned that knowing the trick, they will lend themselves to the charade. Their complicity would cause the foreign authorities to lose reach over the petitioner since our Constitution prohibits the extradition of their nationals.

Since he and his family are coming from Florida, either deny entry or force quarantine in a crappy hotel room.