A 'lack of diligence' report 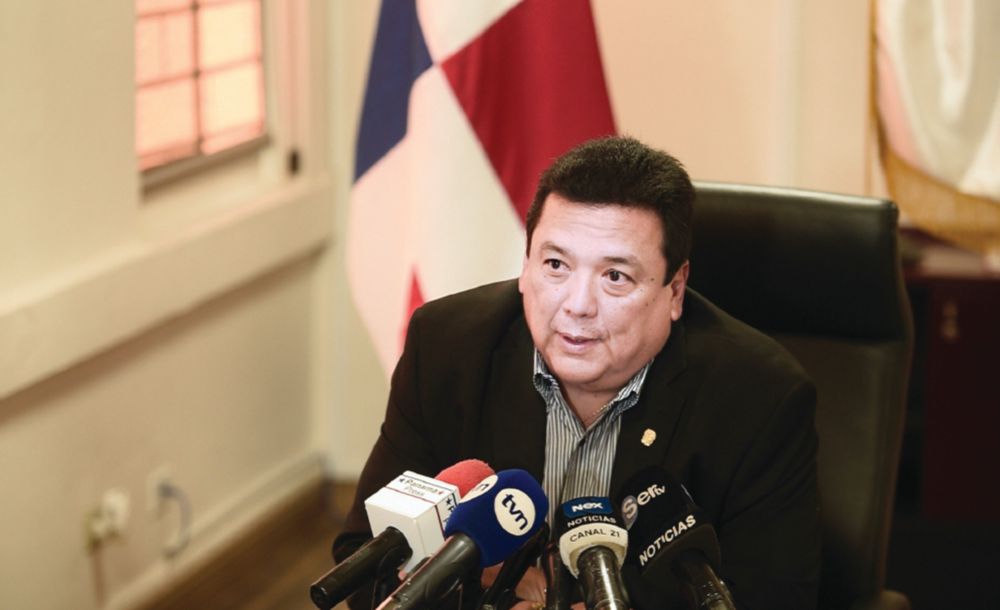 The attorney general of the Nation, Eduardo Ulloa, has rendered a management report that is rather the report of the lack of diligence in the position he occupies. He has come forward to give us excuses as to why there is still no prosecution in high-profile cases, which includes the most important corruption trial in the country's history, the Odebrecht case, a company that, he said, has not fulfilled - for two years - the penalty agreement that was imposed. It seems that this official can do nothing about it, when he is the one who has the upper hand. One year in office and everything is paralyzed.

And although the pandemic has contributed to this, the fact that he dismantled the Special Anti-Corruption Prosecutor's Office is still another factor, as demanded by the accused, These wishes were soon crystallized by the complacent Mr. Ulloa, and who, in addition, appointed a close political collaborator of high-profile defendants as an assistant.

He has also had to account for those events and not only for the things he has not done. We hope your next management report will include some condemnations, because this has been a real disappointment. LA PRENSA, Jan. 1.

Panama | Highly Paid Police Force...Highly Paid A.G. Ulloa... Non-Transparency / Fake responsible government Jobs. All appointed under the auspicious government of Panama president...Cortizo! Cortizo is not cleared from his own scandal and just lets it die down with a strong man...gang-man-ship...squat team of brutal loyalist, ready to spill blood. Cortizo is about...UNITY...to build his force for the inevitable and complete takeover of the government with or without former president Martinelli. Martinelli has contacts...has information/ Israel Pegasus...has legal and business influence... has control of the banking political transactions has the admiration of loyalists...and threatens the core financial standing of his opponents with intimidating and strong legal assaults. This is what president Cortizo respects...POWER!!! Let there be no mistake...its about the...INFINITE EVERLASTING GENERATION OF POWER!!! Only blood can dismantle that influence at an international scale of global financial risks. Panamanian blood will always...always...be out in the streets. The price to pay for a small isthmus and international canal recognition among the many... many underground operations including drugs and the confiscation of the drug lord's money! Cortizo enjoys his time walking down the streets of Panama looking the part of a... responsible morally tamed President! Where is democracy, where will the Panama flag wave? At the headquarters of a dictatorship rule surrounded by strong man police body guards! More ham and eggs please...leave out the gore, thank you.